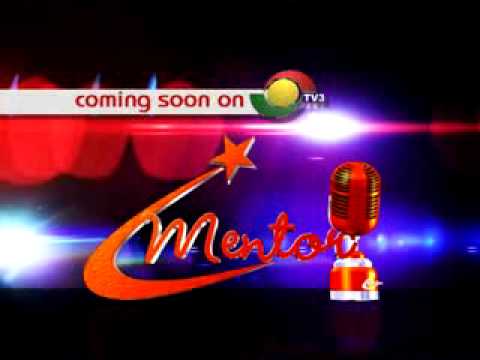 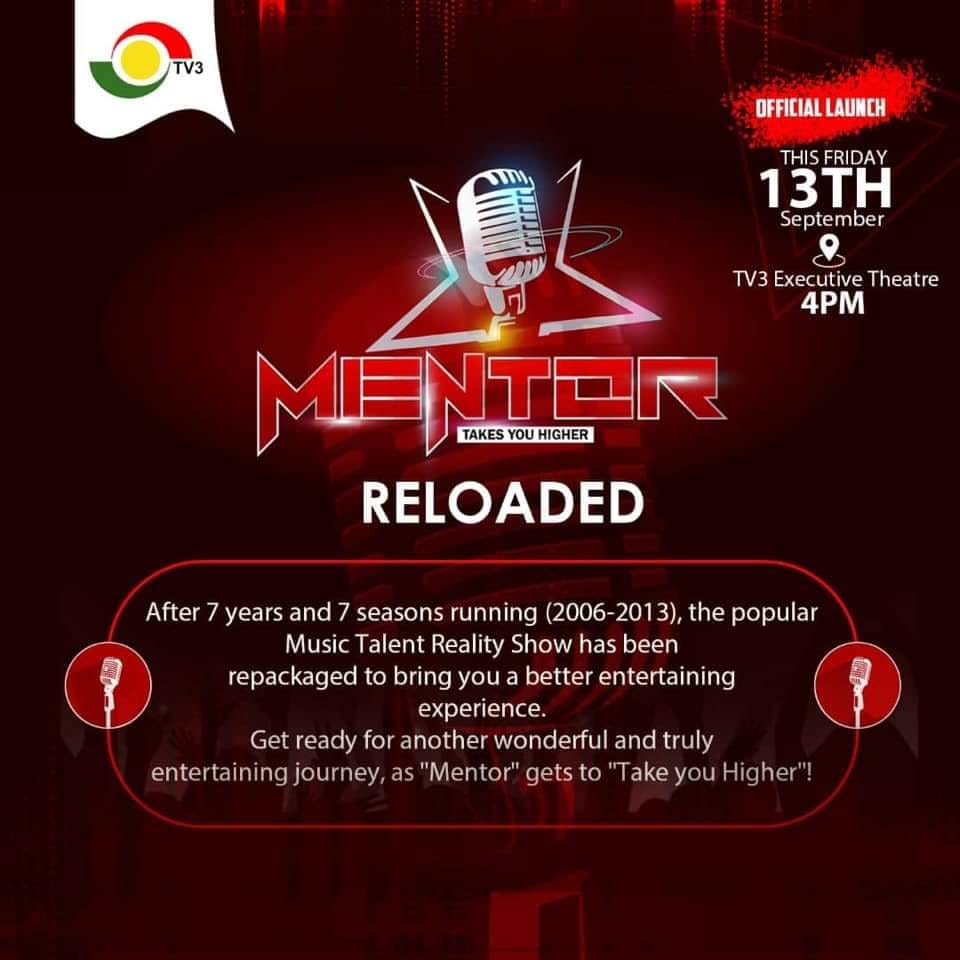 TV3 is bringing back its award-winning music reality show ‒ Mentor ‒ years after it has been off the big screens.

TV3 Mentor was the talk of the town years ago when it officially raised the curtain for music reality shows in Ghana as far back as 2006.

This year’s edition of the show is dubbed ‘Mentor Reloaded’.

The show which ran for seven years before it was rested is expected to replace Ghana’s Most Beautiful at the primetime on Sundays.

Speaking at the unveiling of the new logo and the prize package, General Manager in charge of Operations & Shared Services at Media General, Winfred Kingsley Afful, stated that the re-introduction of the programme has been due to continuous audience engagement and the clamour for viewers to see the programme back on the screens.

“Media General has been leading the electronic media landscape in Ghana with innovative programmes and our flagship. TV3 has led in many years in reality shows and entertainment,” he mentioned.

He announced that the winner of the season would be given a two-bedroom house in a prime location and GH¢50,000 worth of airtime with many consolation prizes.

Mr. Afful further added that the first and second runners-up would also be given airtime to promote their music in addition to the winning packages.

“Mentor truly takes you higher which is what we are demonstrating by the new package we have for the participants and winners,” he asserted.

Mr. Afful indicated that Mentor has undergone serious thoughts and has been repackaged to ensure there’s a new experience for music lovers.

He said Media General is planning to introduce other exciting and interesting programmes that would consolidate their position in the Ghanaian media space.