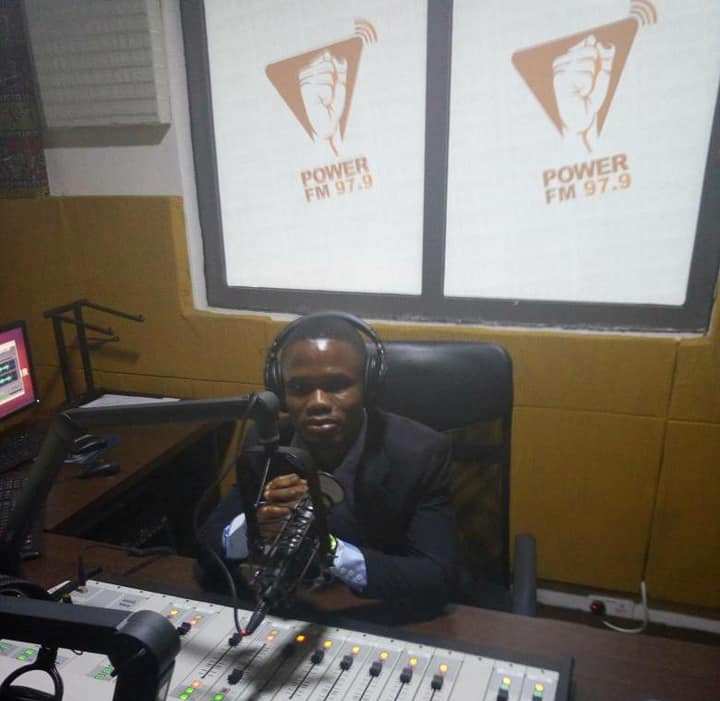 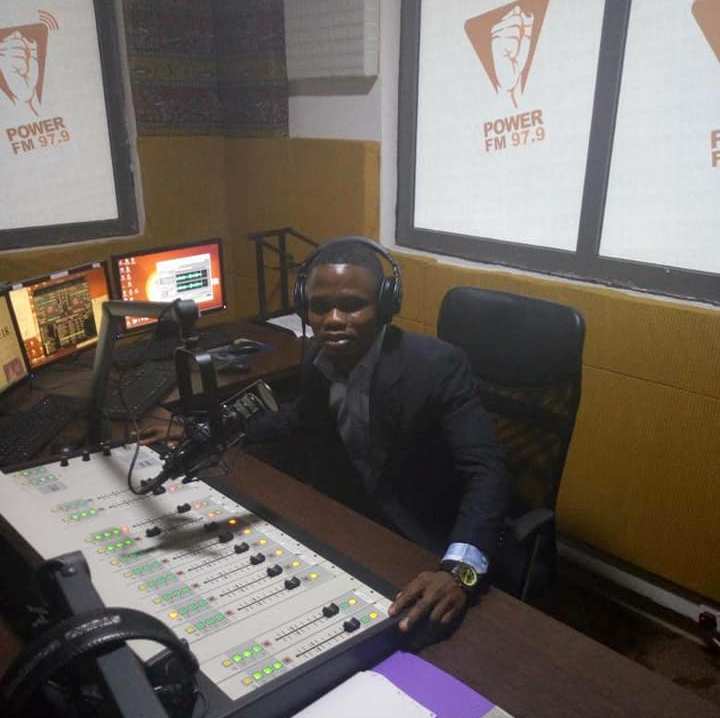 Sports broadcast journalist Dorvi Emmanuel Roger, until a few days ago the deputy head of sports, commentator, local and foreign sports news presenter at Assin-Fosu based Nkwa Radio has left the station. Your most authentic website, www.mediafillasgh.com can confirm he has been signed on by Accra-based Power 97.9 FM, a subsidiary of XYZ Broadcasting. .

The sports monarch, as he is affectionately called will present foreign sports news and  also be the head of productions at the East Legon based station, station sources have told this website.

Interestingly, Power sports show has since started with the head of sports Nana Prempeh popularly known as the British man, who joined the East Legon based from Rainbow Radio earlier this month.

Make a date with the new kid on the block, Dorvi Emmanuel Roger as well as the entire Power Sports crew in morning with POWER MORNING SPORTS Monday-Friday from 6:30am to 6:45am  and in the evening with POWER SPORTS EXTRA from 7pm to 8pm. The team will also be on your radio every Saturday from 12pm to 2pm with GLOBAL SPORTS PREVIEW between 12pm and 2pm, and also on Sundays from 3pm to 6pm with LIVE COMMENTARY.