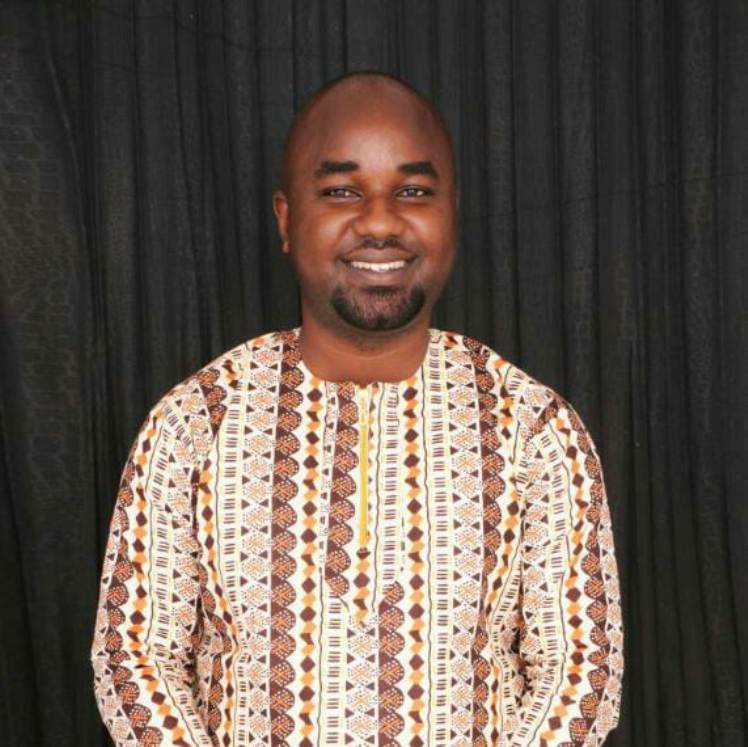 based Power 97.9FM, a subsiduary of XYZ Broadcasting Limited.

The award winning radio personality host confirmed he’s called it quit at his former employers, Sunyani-based Angel 92.3FM with immediate effect and has found his way to the East Legon based radio station where he will be hosting the new political and current affairs radio show; “Penn Penn” from 8pm to 10pm.

King Nicholas, known for his great sense of humor, vivid and hard-hitting style is a Radio Presenter, Event MC and a Voice over artiste with a career spanning 12 years and counting.

The talented political and current affairs host took to his facebook wall late Sunday night and wrote this to confirm his marriage with his new employers. This was the exact words of King Nicholas.

“Am happy to announce that I’ve joined Power Fm 97.9mhz in East Legon Accra and I’m excited for the opportunity to learn from great minds as I continue my development as a Broadcast Journalist.
God bless U all!

King Nicholas’ radio journey started with Takoradi based Max FM as a radio DJ. In 2007, he again made a switch to another Takoradi based Good News FM as a Drive time host and later moved to the Brong Ahafo Region to join Goaso based Nananom FM in 2009 before moving the Sunyani based outfit, Dinpa FM in 2012, where he hosted the morning show.

King Nicholas is currently the best Morning show host in the Brong Ahafo Region, an award he won for the second year running.

After winning from the same category in 2016, King Nicholas  maintained his bragging rights as the best morning show host in the Brong Ahafo Region at this year’s edition of the Foklex Media Awards which took place at the Golden Tulip Kumasi City on April 2, 2017.

www.mediafillasGH.com congratulates King Nicholas on his new adventure and wishes him all the best of Luck in the capital.