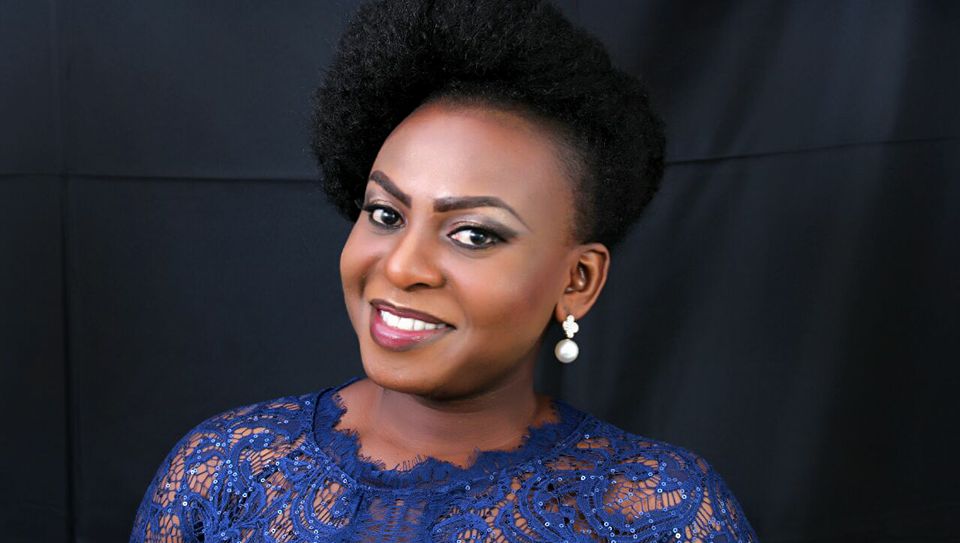 confirmed she has finally parted ways with her employers, Accra based Top 103.1FM, a subsiduary of Top Media Group (TMG).

Nana Yaa disclosed this in an exclusive interview with Mediafillasgh.com. According to her a lot of people having being asking her why she did not present the morning show Monday morning so she believes now is the time to let the cat out of the bag.

Nana Yaa started radio work at Gift FM at Dormaa Ahenkro in the Brong Ahafo Region. Due to her exploits she demonstrated in the industry, Nana Yaa Boamponsem was poached to Multimedia Group’s Adom FM in 2004 as a news anchor.

In October 2012, she left Multimedia Group and came back to her home region with the experience she has gathered to help develop the radio industry in the region and therefore joined Sunyani based Ark FM.

Few months later, Nana Yaa was poached back to the capital to Multimedia Group’s Adom FM, her former station as a news anchor.

Nana Yaa Boamponsem was again poached from Multimedia Group by former Accra based Agoo FM (now Starr FM) to host the station’s morning show. She later joined  EIB Network after the Accra based station was acquired was therefore moved to Nkawkaw in the Eastern Region. Nana Yaa was assigned to host the morning show on the Nkawkaw based radio station.

Nana Yaa Boamponsem moved to the Accra based Kasapa FM, a subsidiary of EIB Network months ago after being granted a transfer request from Agoo FM. Ever since she joined ; she has hosted most of the main shows on the station as well as the news.  In September 2016, she was been poached by Top Media Group to host the morning show on Accra based Top FM.

Although Nana Yaa Boamponsem however did not speak on her decision as to reasons why she left the media group, she only said it was right time she moved on. 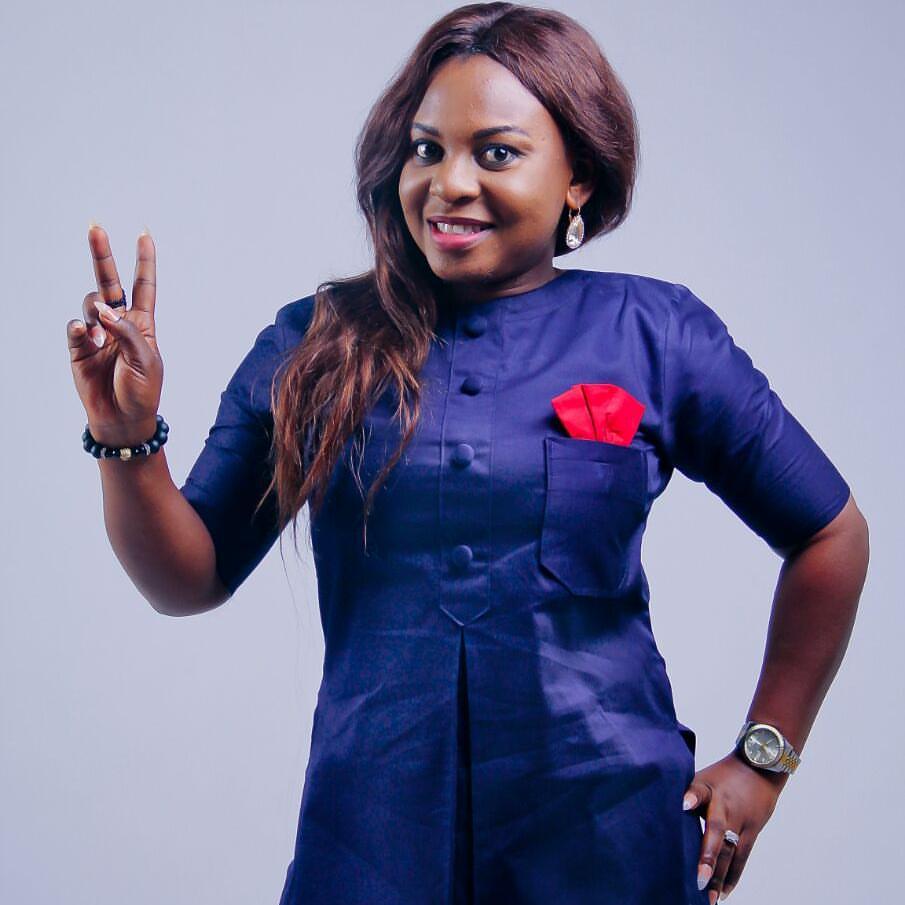 The female radio personality took to her facebook wall Monday morning and wrote this to confirm her break up with her employers, Top FM. This was the exact words of Nana Yaa Boamponsem.

Thank you for a good working relationship lol. I look forward to continuing my journey in another place and I hope that you my fans and everyone else will continue to offer me your support like you’ve done over the years. God bless you all. See you soon.

MediafillasGH.com wishes the Firewoman all the best as she leaves her job at Top FM.