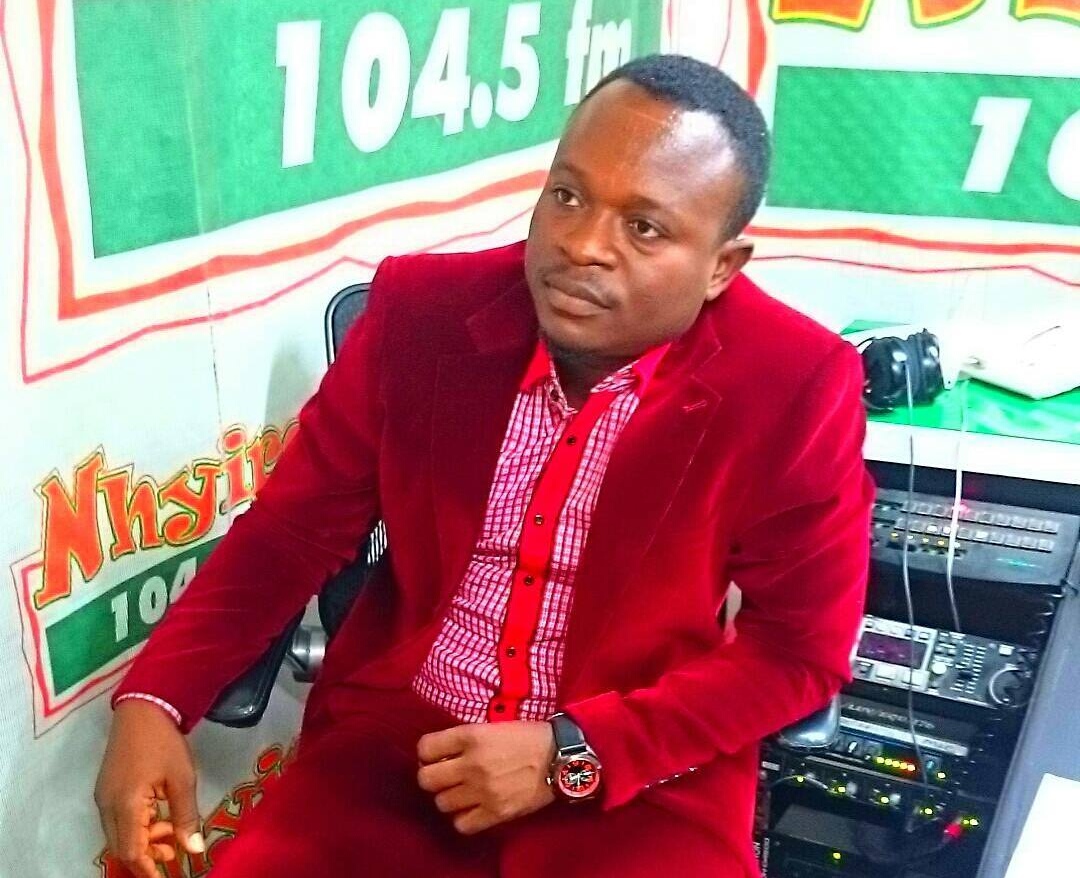 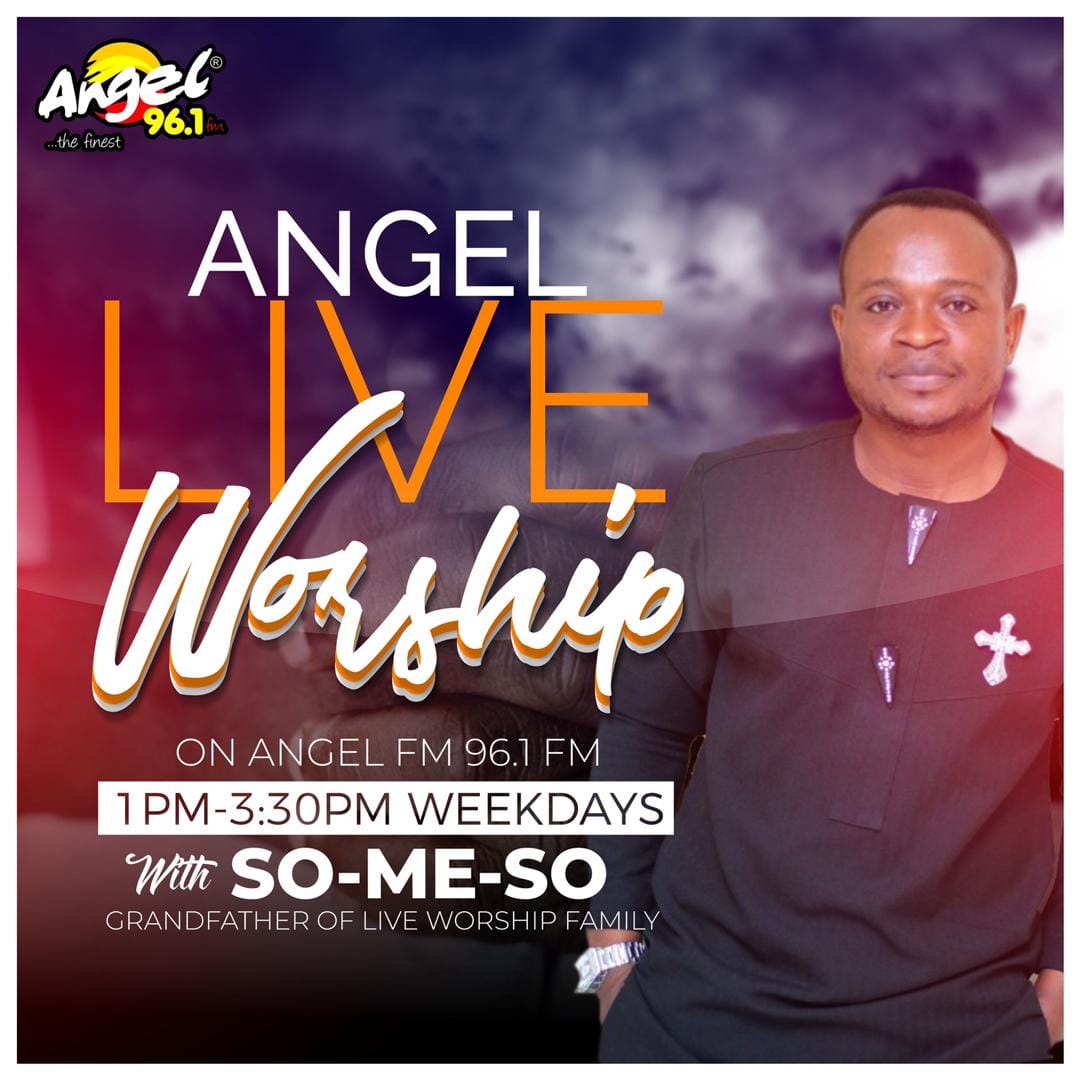 Radio presenter and host of Kumasi based Nhyira FM’s flagship show Live Worship, So-Me-So (Known in private life as Peter Ninyol Heavens) has bowed out of the Multimedia family.

According to www.nydjlive.com, So-Me-So now joins Angel FM, a subsidiary of the Angel Broadcasting Network where he would host the Angel Live Worship between 1pm and 3:30pm each weekday.

He’s expected to officially start work with the Abrepo Junction based radio staion on Monday August 12, 2019.

The highly rated Live Worship host joined the Multimedia  Group in  2011 after having worked with  a number of radio stations including Sunrise FM, Kyzz and Skyypower  FM.

In Kumasi, he initially started as the drive time host on Nhyira FM steering the affairs of the late afternoon until a year later when he introduced the live worship which he held on to for the past 7 years.

So-Me-So perfectly replaces Ohemaa Kente who left the Kumasi based station to pursue other interest at Accra FM few months ago.