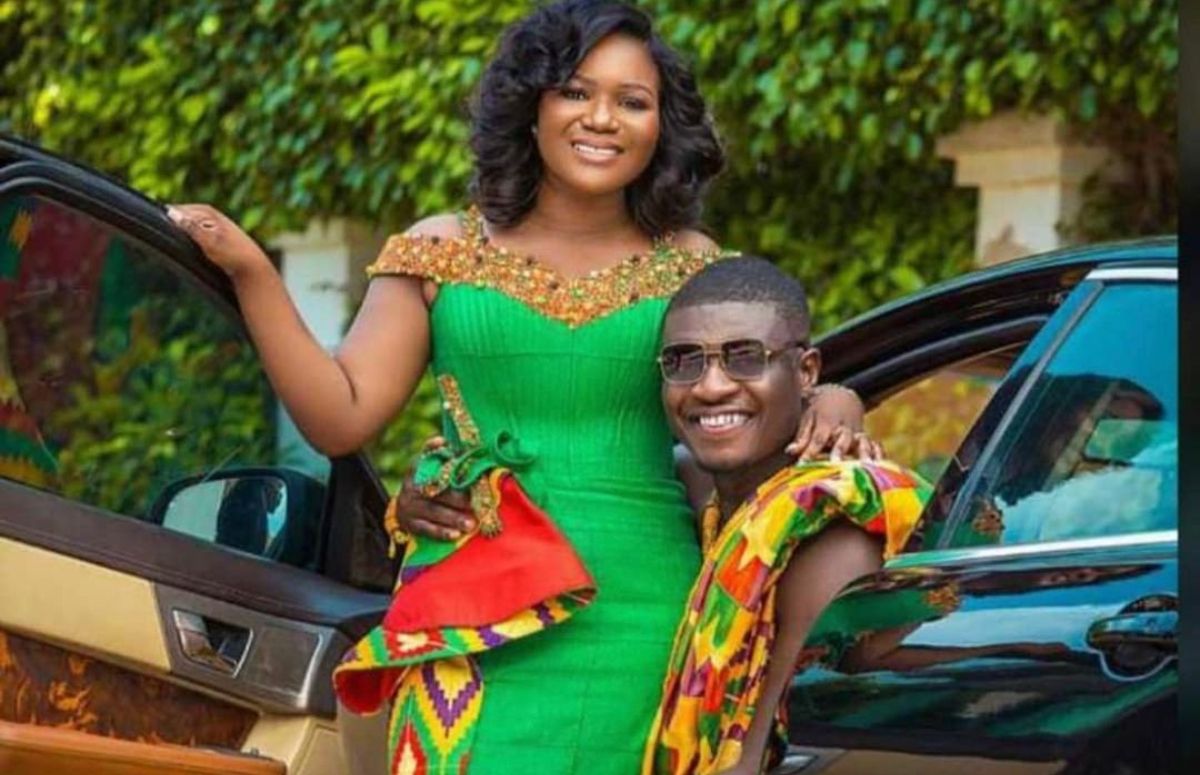 Joy FM presenter Lexis Bill has got married to his long time girlfriend Esther Esime Siale – Lexis and Esther got married in a traditional marriage ceremony.

As previously reported , a first photo from the traditional wedding popped up on social media In the photo, the couple was seen clad in Ghana’s regal Kente as they sat together and beamed with smiles.

Present at the ceremony was Joy Prime’s KMJ and Media General’s Giovanni Caleb.