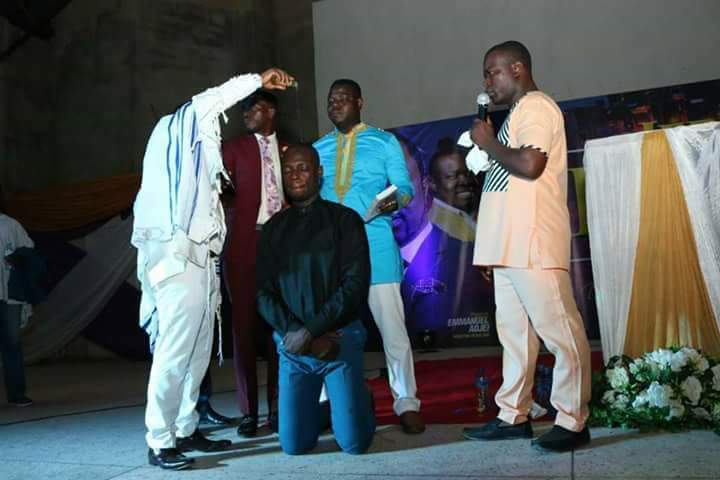 Abesiriwa, has been ordained as a reverend minister in a colourful ceremony held at the Kumasi Cultural Centre on Wednesday 18th October 2017.

The ordination was officiated by the President of EA Outreach Ministry International and the founder of Prayer Palace in Houston Texas, USA.

The event was well attended by family members, love ones as well as some friends in the media fraternity.

The ace broadcaster has been a blessing to many after a success radio career at Radio Mercury, Fox FM, Metro FM, Boss FM and now OTEC 102.9FM.

Prophet Emmanuel Adjei urged him to abide by the teachings of the scriptures and serve God’s children with a clean heart. 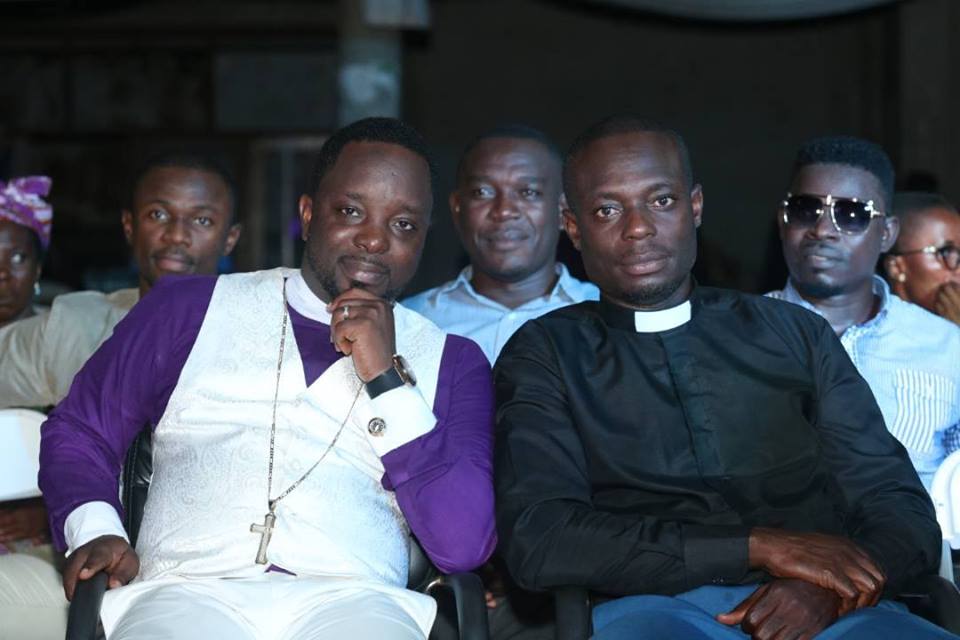 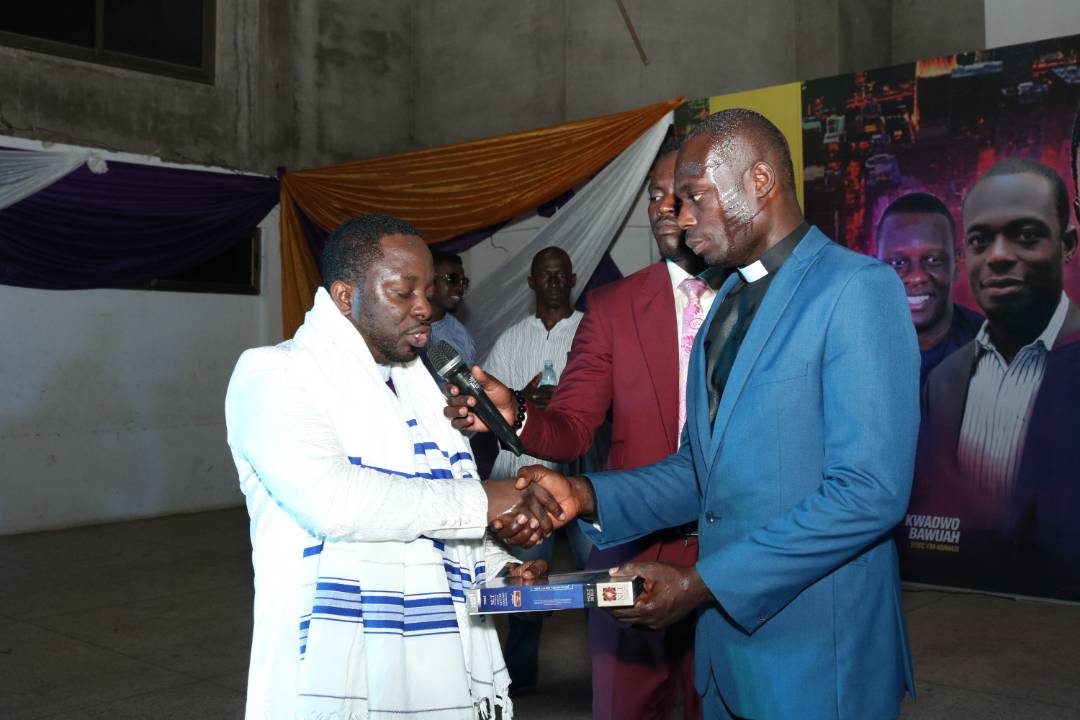