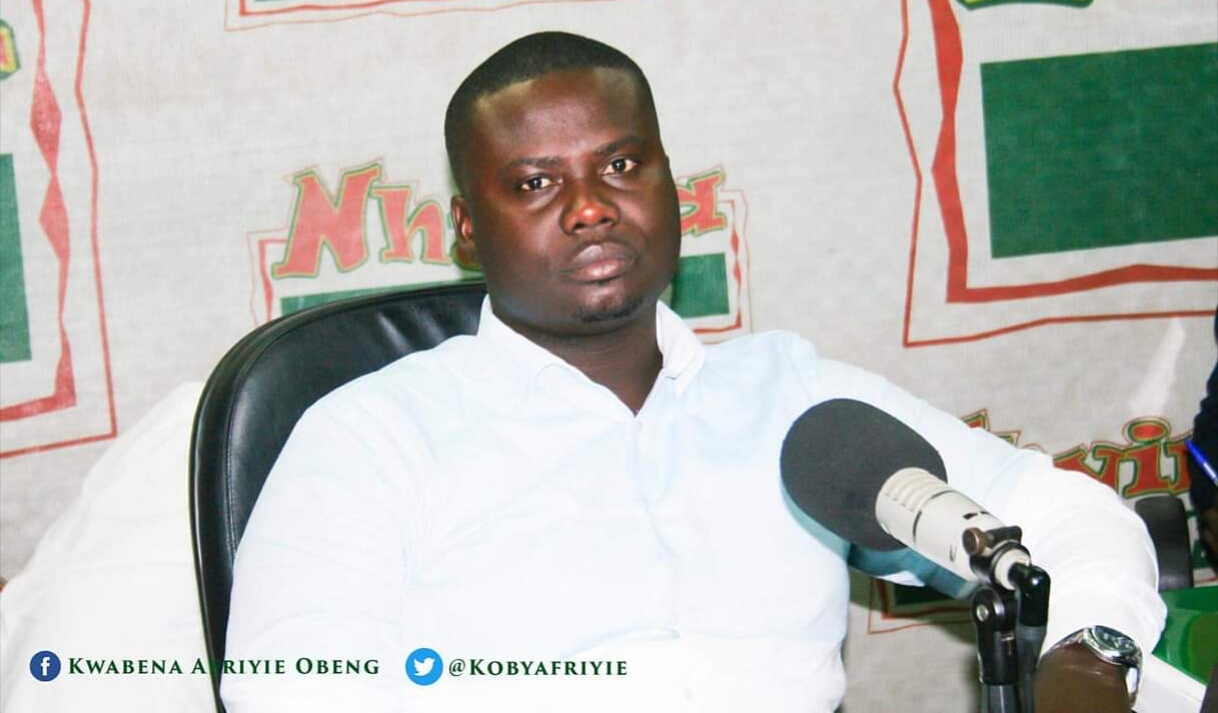 OB confirmed on his facebook wall Monday evening that he has now joined Kumasi based Pure FM, a subsidiary of the Angel Broadcasting Network.

It has been thirty two (32) months of an eventful journey with Multimedia Broadcasting Limited, which has pushed me to the boundries of my ability and brought out the very best in me. In the ensuing period of two years and eight months, I have become a better human being and have appreciated life so well. This life is a stage where one comes to perform and exit for another to continue. I have taken the bold decision to part ways with Nhyira FM and push myself to new heights. I would like to thank my employers, my colleagues and you, our priceless listeners for the support and encouragement. In my low moments, you showed up for me and I owe you a period to share my success with you. Thank you all for the support and prayers. As i exit, all i can say is take a bow. God bless us all.

PURE SPORTS officially takes off in style from Monday, 24th August 2020 between 10am and 12noon as well as 3pm to 4pm for the Afternoon Sports.

Congratulations OB Thrice on your new adventure at ABN.