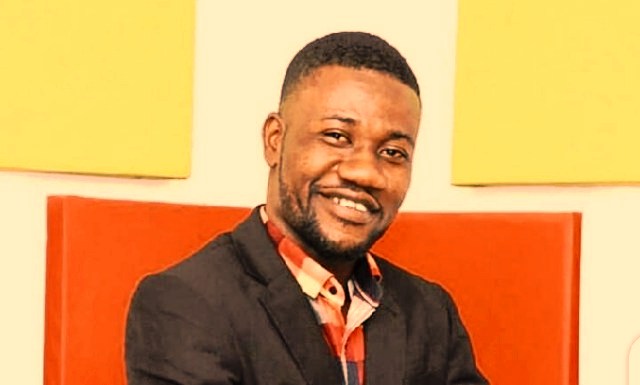 The Executive Council of the Western Region Football Association (WRFA) have appointed the Chief Executive Officer of www.kyfilla.com, Stephen Kwame Yeboah as the Vice Chairman of their Media Committee.

The seasoned sports broadcaster was named as the Vice Chairman of the eleven-member Committee by the association on Monday, July 13, 2020 after a thorough deliberations.

The newly formed media Committee is chaired by Mr. Albert Owusu Ababio with Stephen Kwame Yeboah to function as his deputy.

The Committee’s core mandate shall be to develop and oversee a workable media and publicity policy for the association and to incorporate viable and feasible special initiative campaigns for the ultimate rebuilding of the association’s image.

Stephen Kwame Yeboah has about sixteen years of experience as a broadcaster, having worked with stations like Kyzz FM, Skyy Power FM/Starr TV and Radio Silver.

He is a graduate from the Takoradi Technical University with a Bachelor of Technology in industrial Art.

Kwame Yeboah as affectionately called, served as Media Relations Officer for then Division two League side Rospak SC and was part of the Publicity Committee for Medeama Sporting Club in their maiden CAF Confederation Cup campaign.Advertisement

Kwame Yeboah has a good eye for spotting football talents with Maxwell Baakoh and Matthew Kelvin Andoh of Asante Kotoko, Daniel Amoah of Azam FC in Tanzania and Prince Acquah as an example.

He has covered major FIFA and CAF tournaments including the just ended 2019 African Cup of Nations in Egypt. He is very respectful and a role model for many.