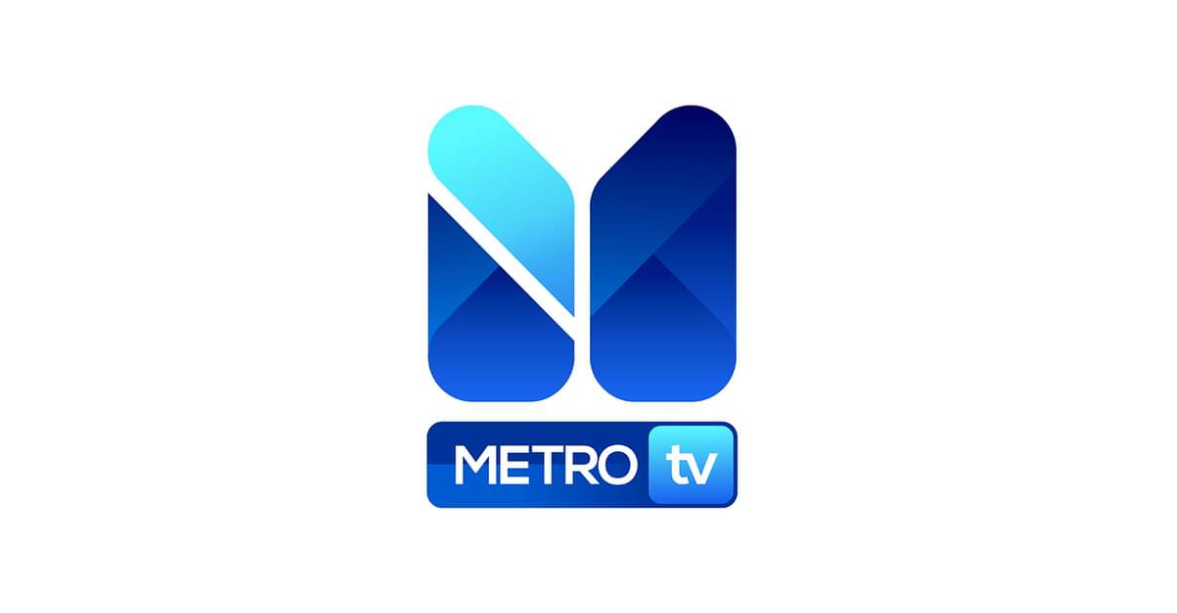 Metro TV is one of the oldest private television networks in Ghana. Since its inception in 1997, the television station has expanded its coverage to the entire ten regions of this country.

As one of the oldest private television stations in the country, it has a penetration reach of 71% nationwide.

Formerly owned by Kingdom Business Link Ventures Capital Limited, Talal Fattal and Fadi Fattal, Metro TV broadcasts mainly in the English language with a content quota of 60% for news, 40% for entertainment and sports.

Metro TV is currently owned by the Jospong Group of Companies with Dr. Joseph Siaw Agyepong as its Executive Chairman.

The Labone-based station runs under a new direction led by Paul Adom-Otchere.

The Jospong Group of Companies is a diversified holding company with operations in African and Asian countries. The company has business interests in over 12 sectors of the economy with its biggest operations in Waste management, ICT and Banking as well as Automobile and Equipment. The group started in 1995 with the Appointed Time Screen Printing Company.

Folks rescan your Multi TV digibox to enjoy the new television experience on your screens.