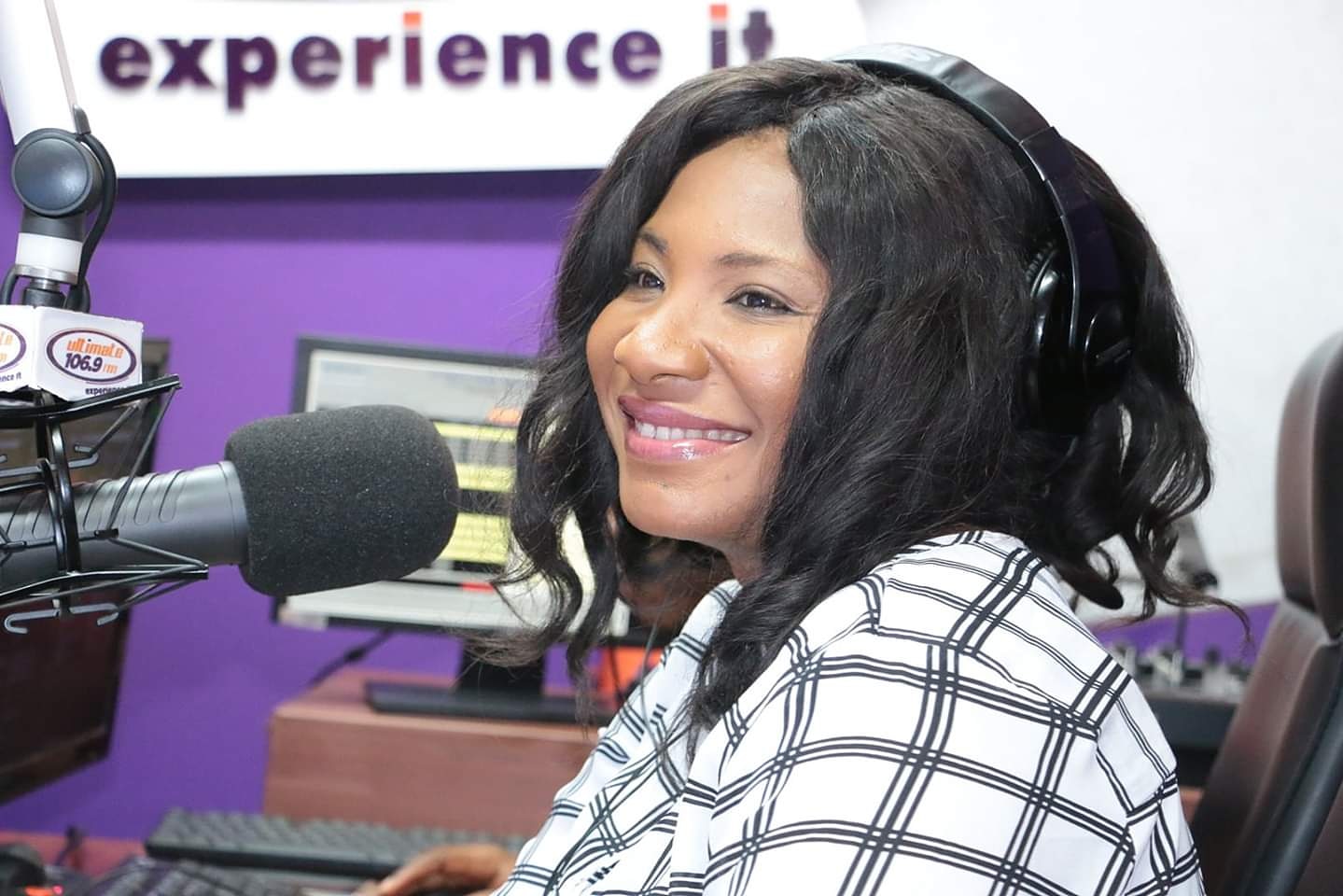 This website has it that the Multichoice influencer and voice over artiste tendered in her resignation to the media outfit last week.

She hosted popular television show Ghana’s Most Beautiful aired on TV3 for 4 years.

Naa Klordey is currently the host of Season 1 of The PL Show (a pre recorded show) which airs on GhOne TV every  Sunday.