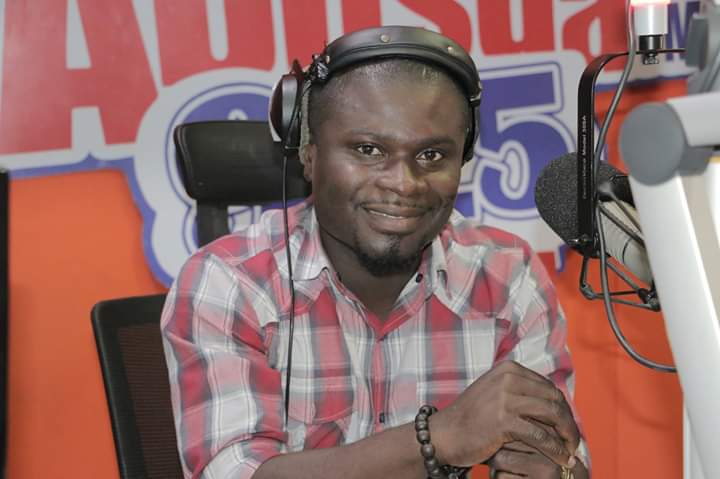 The media personality, otherwise known as “The Governor” doubled as head and editor of Abusua Sports.

This website can confirm that Samuel Kofi Larby is no more a staff of Abusua FM or by extension the EIB Network.

The former Zuria FM presenter took to his social media platform to confirm the news to his fans. Below is a snapshot of his statement:

Kofi Larby have had stints with Zuria FM (kumasi), GoodNews FM, Kyzz FM and Spice FM (all in Takoradi).

EIB Network has been hit by series of ‘transfers’ of its staff over the weekend moving out to other media houses mostly for undisclosed reasons.

All the Best Governor!