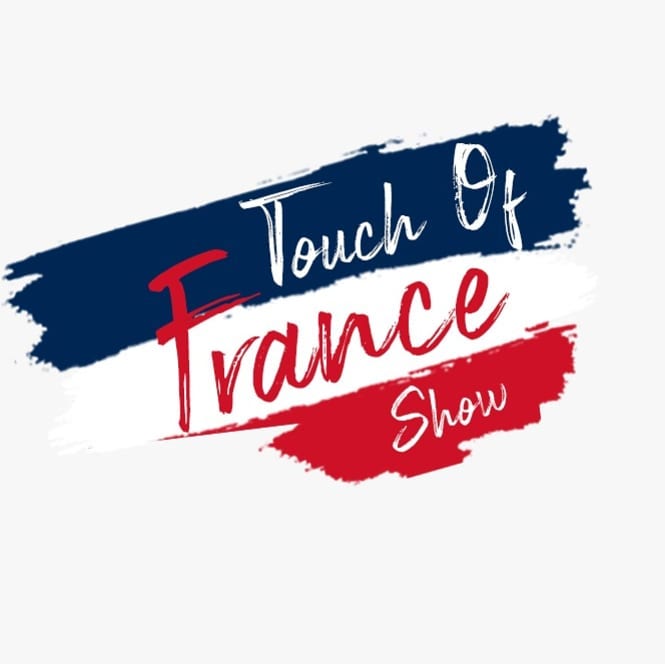 CEO of EIB network and associate producer of the program, Bola Ray, Sarkodie,Tracy Sarkcess (wife of Sarkodie), singer Becca, Kobby Kyei, among others were some of the personalities who graced the occasion that day.

The TV program has started airing barely a week after its launch on one of Ghana’s biggest news and entertainment oriented television channel – GHoneTV.

The informative and distinctive program is hosted by the French ambassador, Anne Sophie Avé. It airs on GHoneTV every Sunday at 12pm and 2pm every Saturday on Metro TV.

The former Olympique Marseille star and three-time African Footballer of the Year winner, Abedi Pele on the show recounted how requisite France has been to his growth and personality as a Ghanaian and a footballer.

‘Touch of France’ is a television show that is based on the idea of propagating the open cultural exchange between France and Ghana.