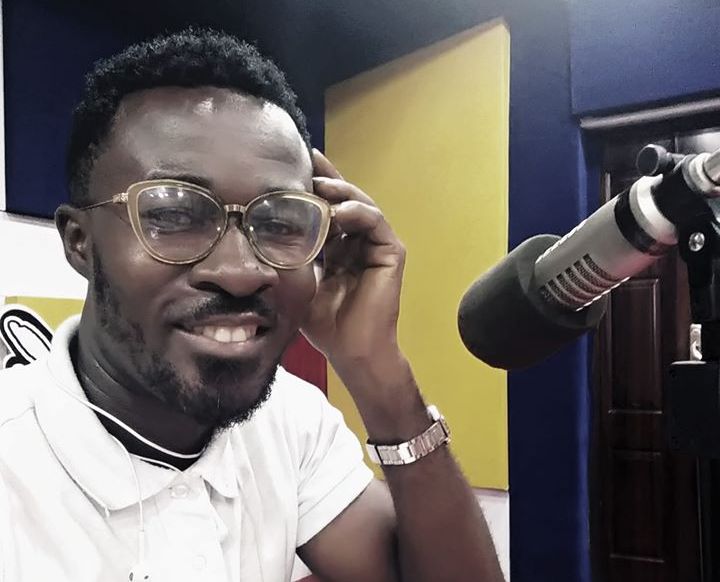 Believe it or not, Newton can degenerate into servility and spinelessness and his sumptuous performance through his journalism career is still opening a new doors for him each and everyday.

His analysis soothing to the ears and make stations ever-growing audience stay glued to their sets.

Due to his passion and love for his listeners, he has stamina and energy to motivate people, creative talent for mixing languages together as well as good to presents a series of records for audience to enjoy.

Video Analyst is good in communication, organization, and budgeting a program to hit the airwaves for ineffable show as well as make stations ever-growing.

This website can also confirm Newton is expected to start work with his new employers tomorrow Wednesday July 22, 2020.

The talented sports pundit who has an in-depth idea of the game comes in to argument the Sir Joe Laka-led team made up Frank Owusu Ansah (Franko Naro), Frederick Acheampong (Ache), Oheneba Michael Nyame (Micky) and Tony Muntana.

Congrats Newton on your new job at Kessben Media!