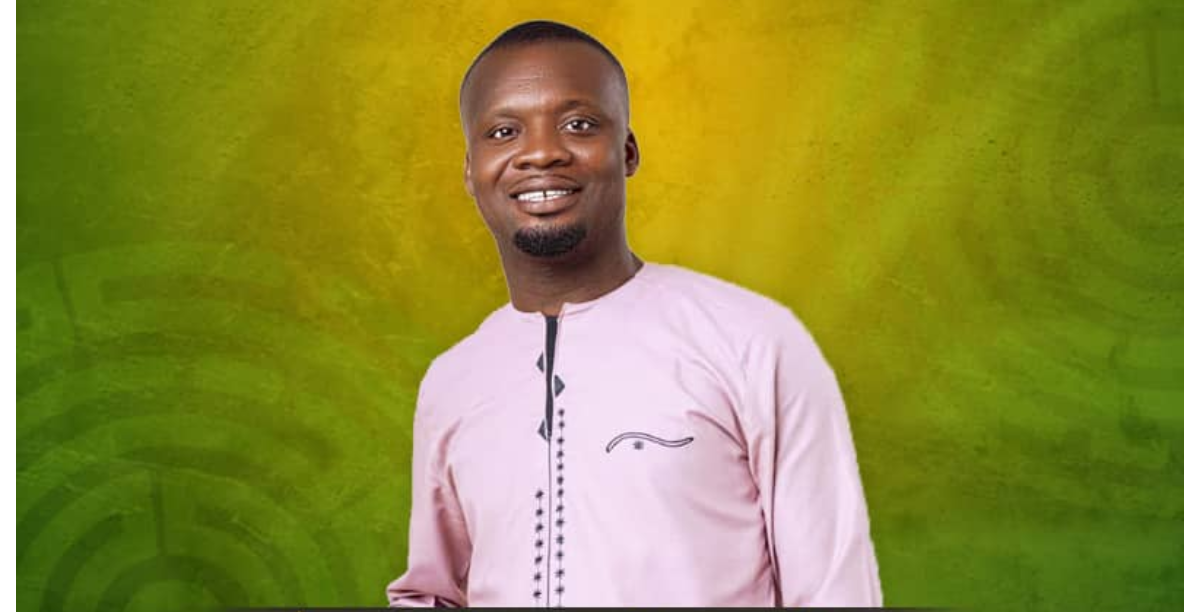 Mediafillasgh.com is reliably informed that the popular broadcast journalist comes in to fill in the gap left by Agya Wusu who left the media brand some weeks ago to pursue other interests elsewhere.

Ananse however joins the Top-High based radio station as he doubles as a panel member and back-up host for “Wiase Mu Nsem,” superstitious radio evening programme on Nhyira 104.5FM.

“Odenkyenmireku Kwaku Ananse” as he is widely called by his cherished listeners all over, will be hosting the programme on Fridays between the hours of 7pm and 10pm. Meanwhile Mondays to Thurdays shows will also be hosted by its regular host, Kofi Gyimah Ankoana.

Odenkyenmireku Kwaku Ananse with a repertoire of experiences as a broadcaster and good communicator and thereby brings extra quality to the already sterling team.