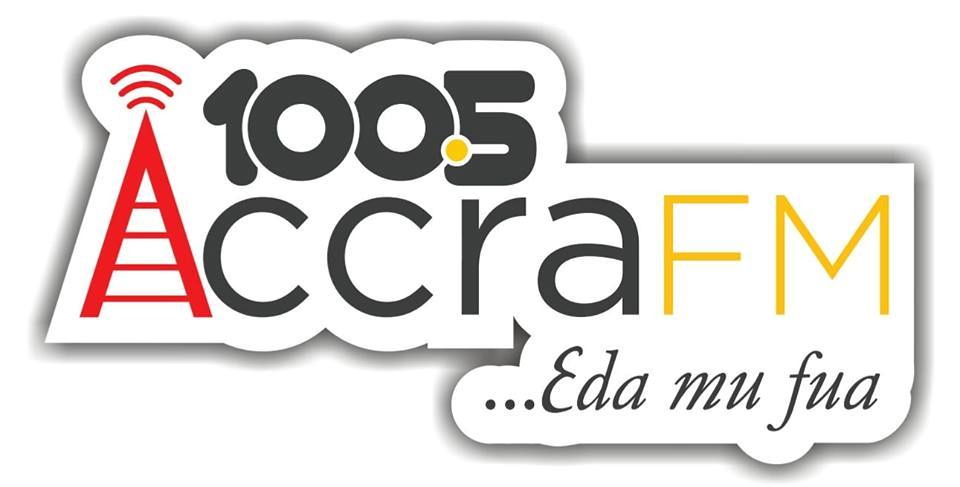 The Don has called it quit to the station with immediate effect and has found his way to the Roman  Ridge based,  Accra 100.5FM where he will be hosting the morning show; Ghana Yensom.

Don, known for his unique baritone voice and his enormous ability in professional broadcasting together held the entire Oseikrom down with his morning shows as well as late afternoon political and current affairs programmes. It’s an undeniable fact that Don is a household name in the Kumasi media landscape and also has been the backbone of Tobinco’s Agyenkwa FM from day one.

Sources close to this website can confirm he is settling in as replacement for Chief Jerry Forson(CJ). He is expected to hit the airwaves from Thursday, October 4, 2018.

www.mediafillasgh.com hereby wishes Kwabena all the best of luck in the nation’s capital.

Stay glued to your most credible media fillas portal, www.mediafillasGh.com for all the updates and remember to bookmark our website.

Accra FM, presents most of its content in Akan, belongs to the Class Media Group, which also operates Class FM and Number 1 FM in Accra, Adehye FM and Kumasi FM in Kumasi and Ho FM in the Volta regional capital.