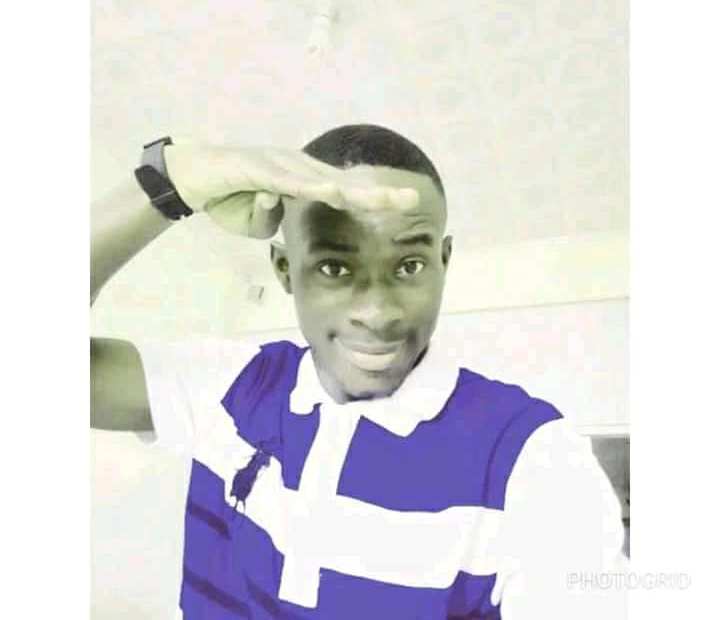 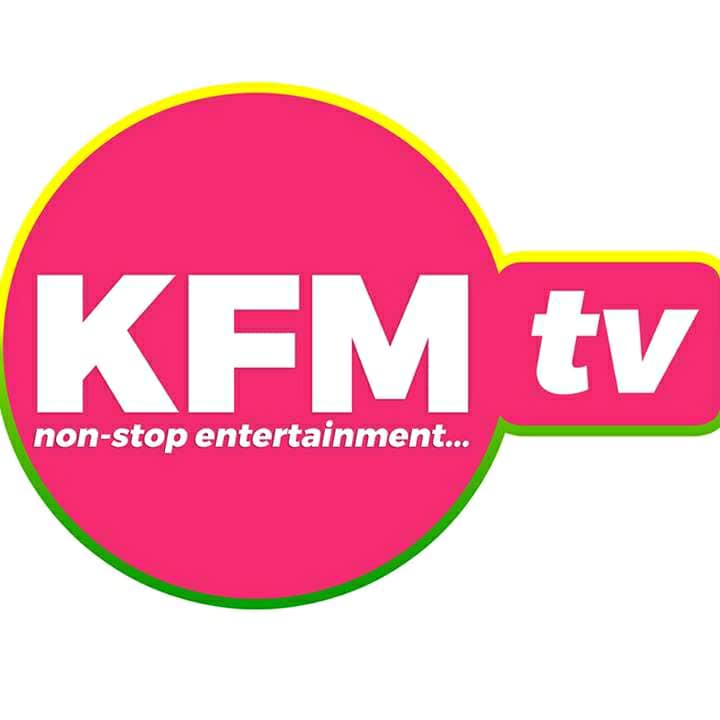 His show radio, Bosoe Entertainment show gained nomination in the 2016/2017 Foklex Media Awards, first ever in the Obuasi media fraternity.

Atumpan airs on Saturday at 9pm live on KFM TV on Multi TV, and a repeat of the show on Sundays at 3pm.

Aside joining KFM TV, Louis Melorny is the co-host of the late afternoon drive time show on KNUST Campus based Focus 94.3FM and the chief administrator of station’s social media platforms.