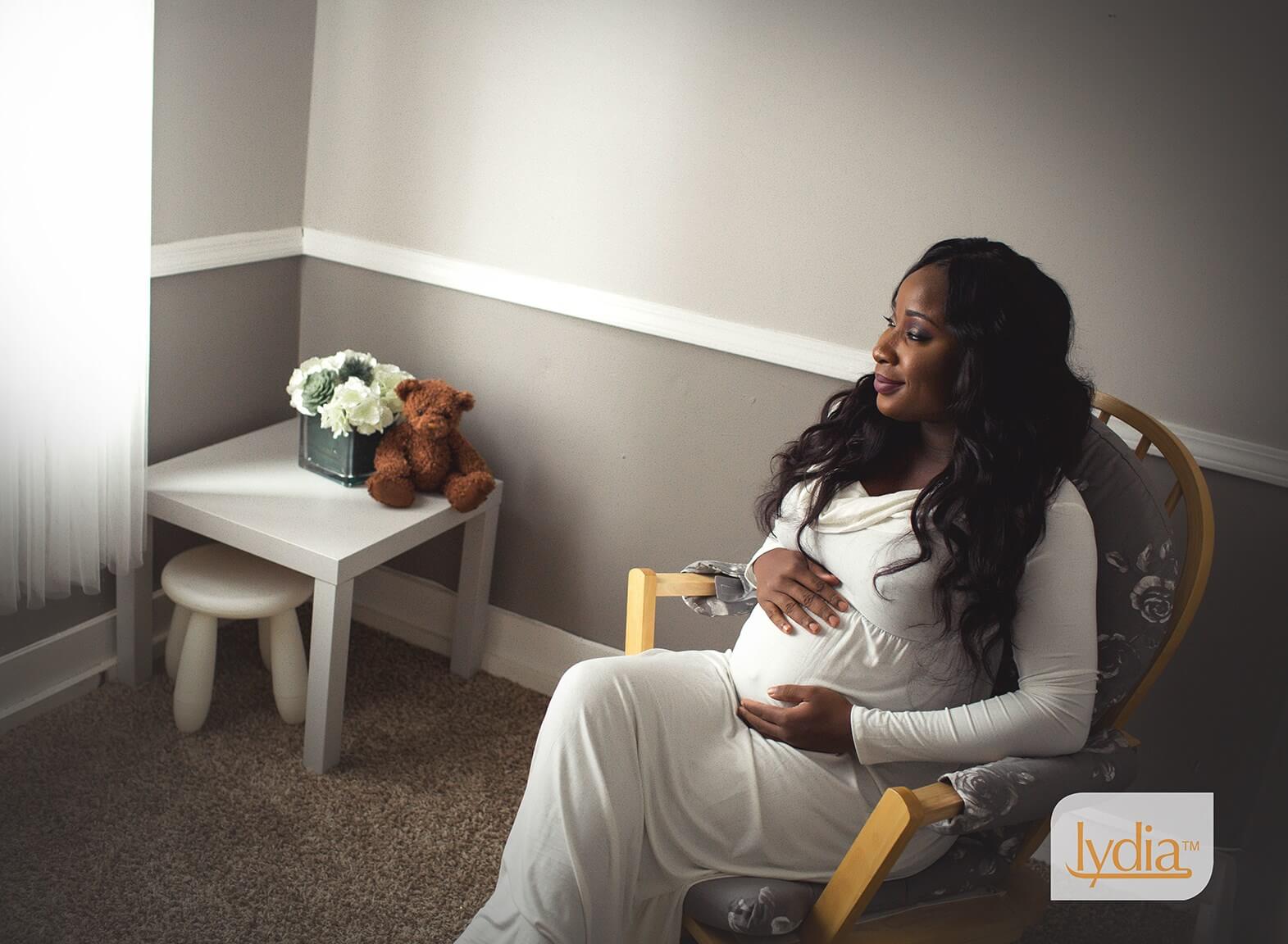 Ardent listeners of the Zone, mid-morning show on Starr 103.5FM would realise that the regular host of the show, Naa Ashorkor has been off air for some time now.

The actress left the country when she was heavily pregnant to prepare for the new boy..

The traditional marriage which took place at Naa’s family house at Spintex road was strictly a family affair.

On the eve of her marriage to her new husband, Naa Ashorkor, who is currently the host of The Zone on Starr FM told the world what attracted her to him.

In an interview with Starr FM, the Perfect Picture actress said even though she had dreamt of a ‘tall and deep-voiced man’, her husband had something spectacular about him that was irresistible.

Below are pictures of the TV Presenter and actress when she was pregnant. 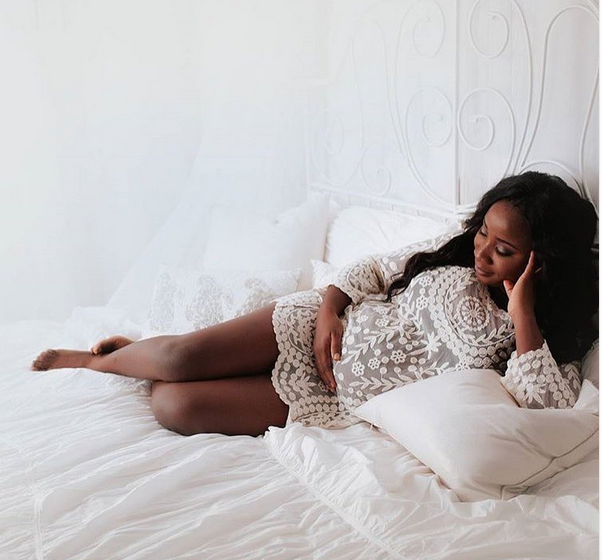 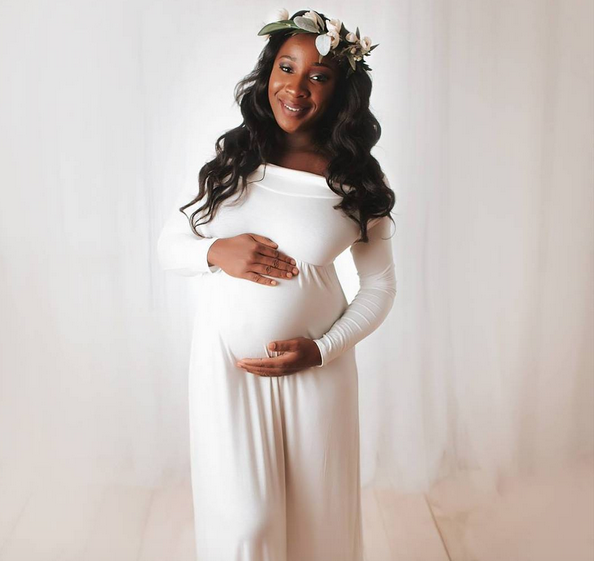