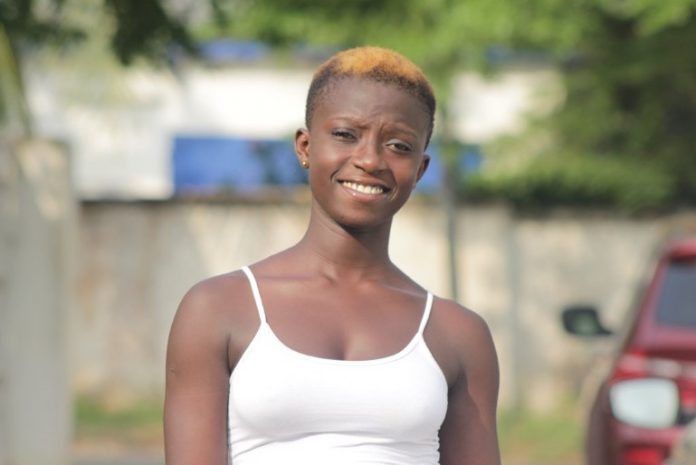 Rashida recently disclosed that she was pregnant with his boyfriend Kushmai and pleaded with the general public to help her rent a room and take care of herself.

In 2016, Rashida gained popularity on social media when a video of her insulting her boyfriend cheating on her with another woman.

Her insults to Kushmai and the hilarious manner in which she blurted them out, caught the attention of social media users and the general public.

The video won the Berekum girl an award at Viasat 1’s Jigwe Awards.

She was also featured in a television series but just when she was earning positive publicity, another video in which she was nude was leaked to the public.

A few months ago, when news broke that she was pregnant, she mentioned her ex-boyfriend who she insulted in her first video, Kushmai, as the father of her child.

Kushmai also confirmed on Zylofon FM that he was responsible for the pregnancy.

Below are PICTUREs of 18-year old Rashida’s newly-born baby: 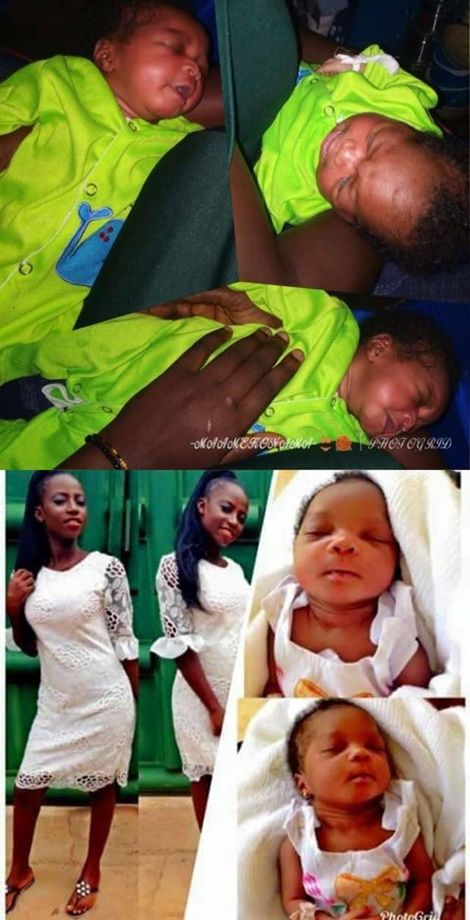