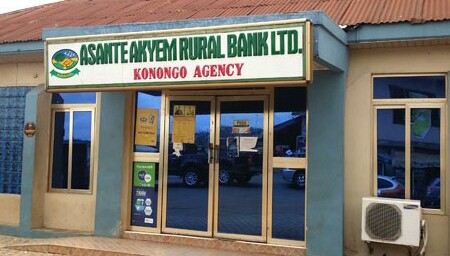 possible collapse because of high jump in corporate taxes rates from 8% to 25%.

He said the jump represent 212.5% increase and that is unbearable for the rural banks.

Mr. Sekyere therefore appealed to members of Parliament to intervene and impress it upon government reduce the tax rate and save the rural banking industry.

He was speaking at the 30th Annual General Meeting of the Asanti Akyem Rural Bank.

Mr. Sekyere also noted that because the year under review, 2016 was a an election year, and there was power crisis, it was challenging for businesses and that also impacted on the performance of the banking sector. 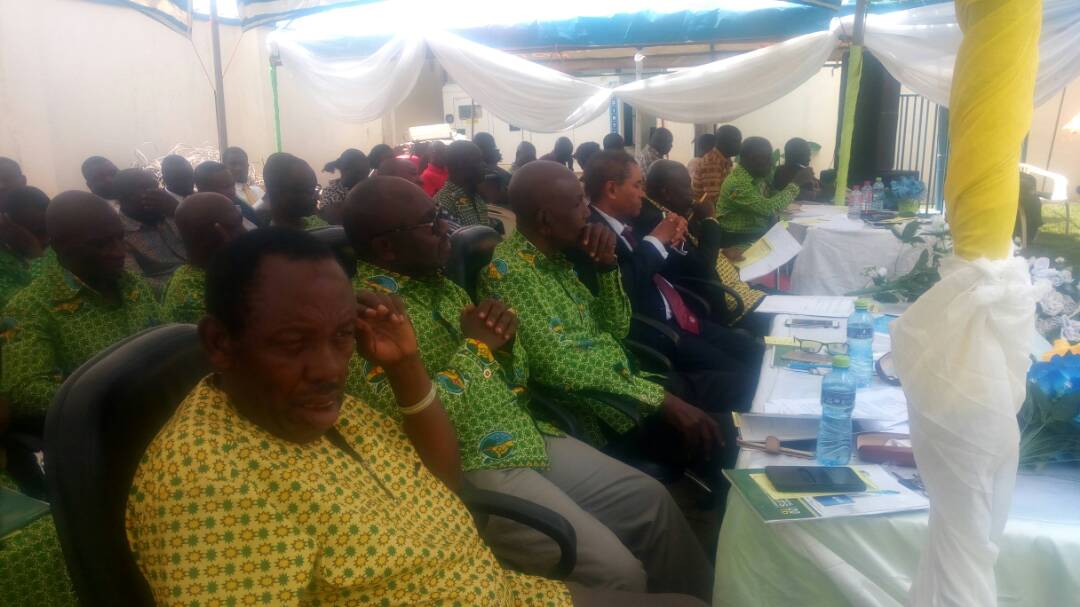 The MP for Asante Akim North and Deputy Minister of Railway Development, Lawyer Andy Appiah-Kubi also promised to petition the Finance Minister through Parliament to intervene to reduce the corporate taxes rate for rural banks.

The General Manager f the bank, Mr Atta Gyamfi said, as part of the bank’s social responsibility activities, it made donations to the tune of GH¢36,499 to various needy persons and organizations during the year under review.

He mentioned some of the CSR activities as construction of a police station at Agogo, donation to National Farmer Day, to Juansa Development Project, re-wiring of Adiemira D. A Primary school and many others.

Zylofon FM/TV Back On Air