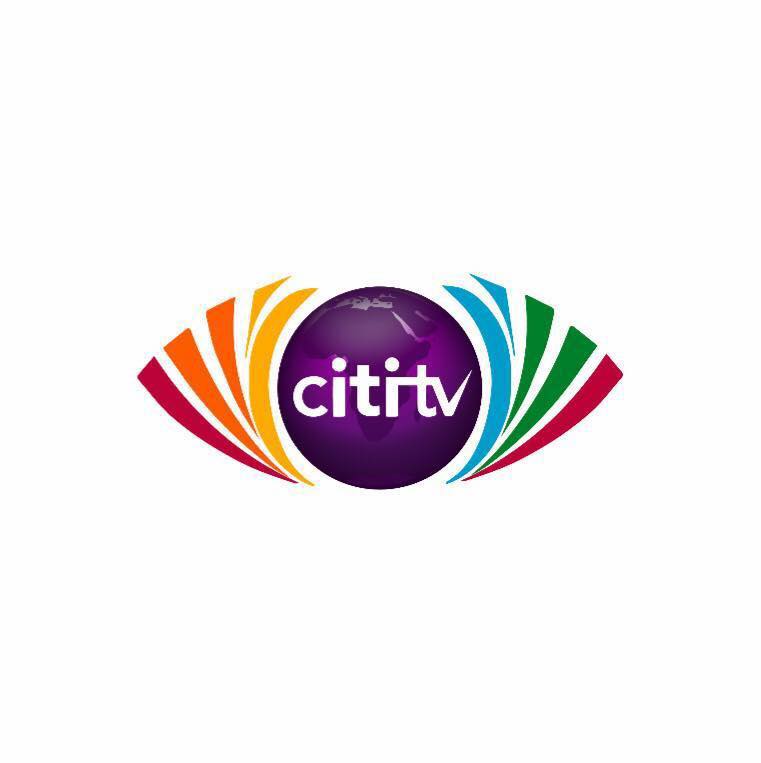 This portal, www.mediafillasghgh.com can confirm that, the former news anchor for GhOne TV, is joining CITI TV!

Abena commenced her media stint in Accra with STARR 103.5 (then Power FM) after moving from Kumasi, where she worked with RADIO ESCTACY, KAPITAL RADIO and KFM respectively.

At EIB Network, Abena anchored the news at Starr 103.5FM before making a move to television where she handled the news on ‘GhOne News’. She was also used extensively as a sit-in for Nana Aba Anamoah for the political talk show program, ‘State of Affairs’.

Abena Owusu Nyamekye is set to host the prime time news on Citi TV which will soon start in earnest.