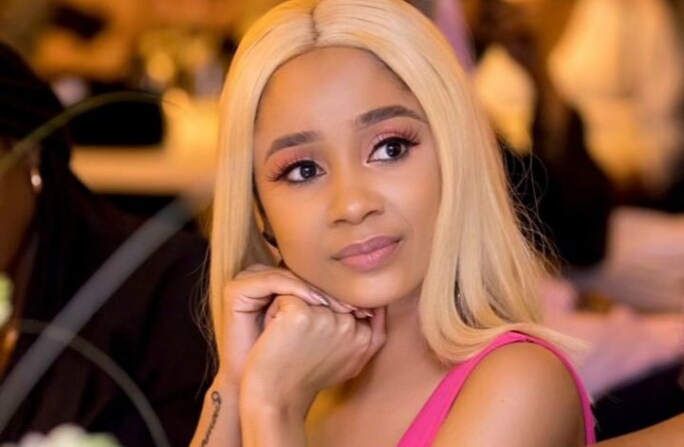 Ghanaian actress, model and TV personality Deborah Vanessa Owusu-Bonsu famed Sister Derby has called out Accra-based radio station Joy FM for the unethical treatment she says was meted out to her.

According to her, she received a call from a rep of the station to secure an interview on cyberbullying.

She noted that she shared reservations on granting interviews as well as the topic at hand. But unknowingly to her, the audio-tape was edited and played on air.

After accepting to do the interview and arriving at the station, Derby said she realised the audio was already being played on air and she declined to carry on with the interview.

The excuses she says given her was that nothing damning was said in the audio.

Fans have asked her to seek legal redress.