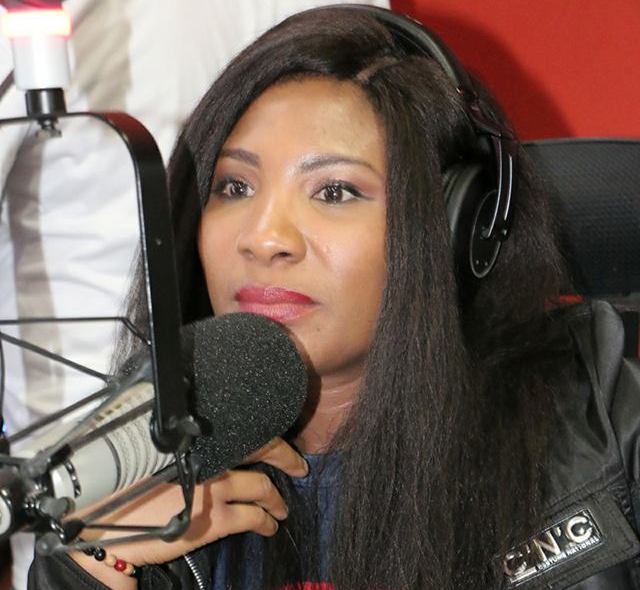 the rare butphenomenal thing on her radio show, the Ultimate Brunch, on Ultimate FM 106.9FM, a subsidiary of the EIB network when she hosted a 19year old head porter on her show. 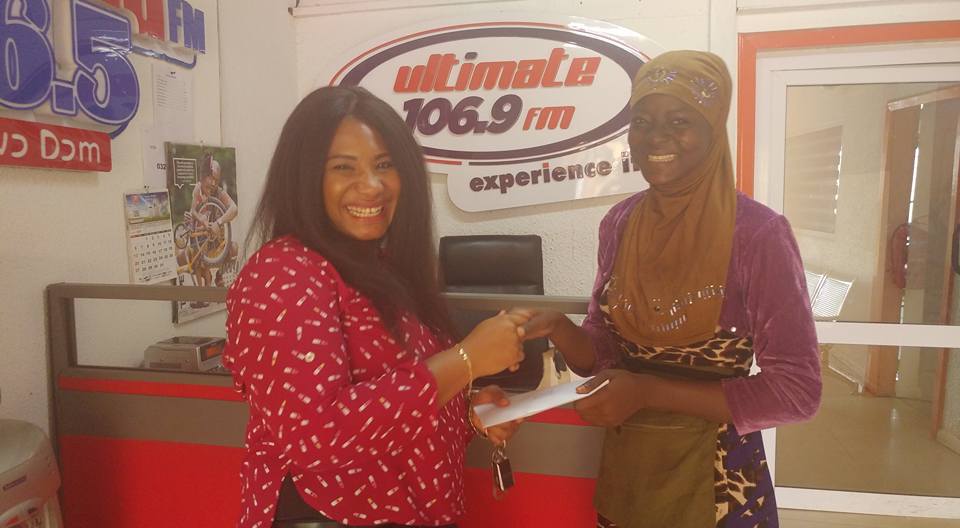 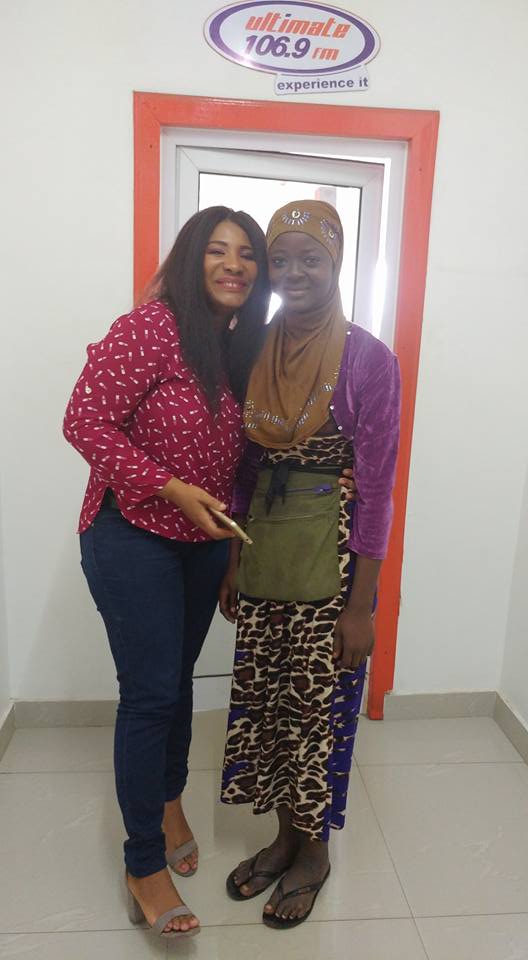 The teenager by name Bariah Atia, who is a third year teacher trainee lamented the struggles she has to go through by carrying heavy load in the Bantama market to make ends meet to cater for her fees, accommodation and feeding.

She narrated that she comes to kumasi periodically to engage herself in the head porter business popularly known as kayayie or paa-oo-paa to support herself in schooling and feeding.

In a very emotional and almost teary interview, Bariah narrated the ordeal she and her single mum had to go through after the untimely demise of her father to be able to get to the level she finds herself.

In her narration, she emphasized on how she had to be steadfast and focused on attaining an appreciable height on the education ladder amidst marriage proposals at a tender age, sexual favours, de-motivation from family members to say the least.

Naa, who was touched by this young but persistent, goal focused lady’s predicament donated an amount of ghc1000 to cater for her fees which was around ghc1200.

Other people who heard the lady’s story and were touched also made donations which was estimated around ghc2000.

This overly amazing effort by Naa, her colleagues and friends will go a long way to aid the young lady who aspires to be a member of parliament in future to go through school, pay for accommodation and cater for her feeding and top of it all, get her off the streets.