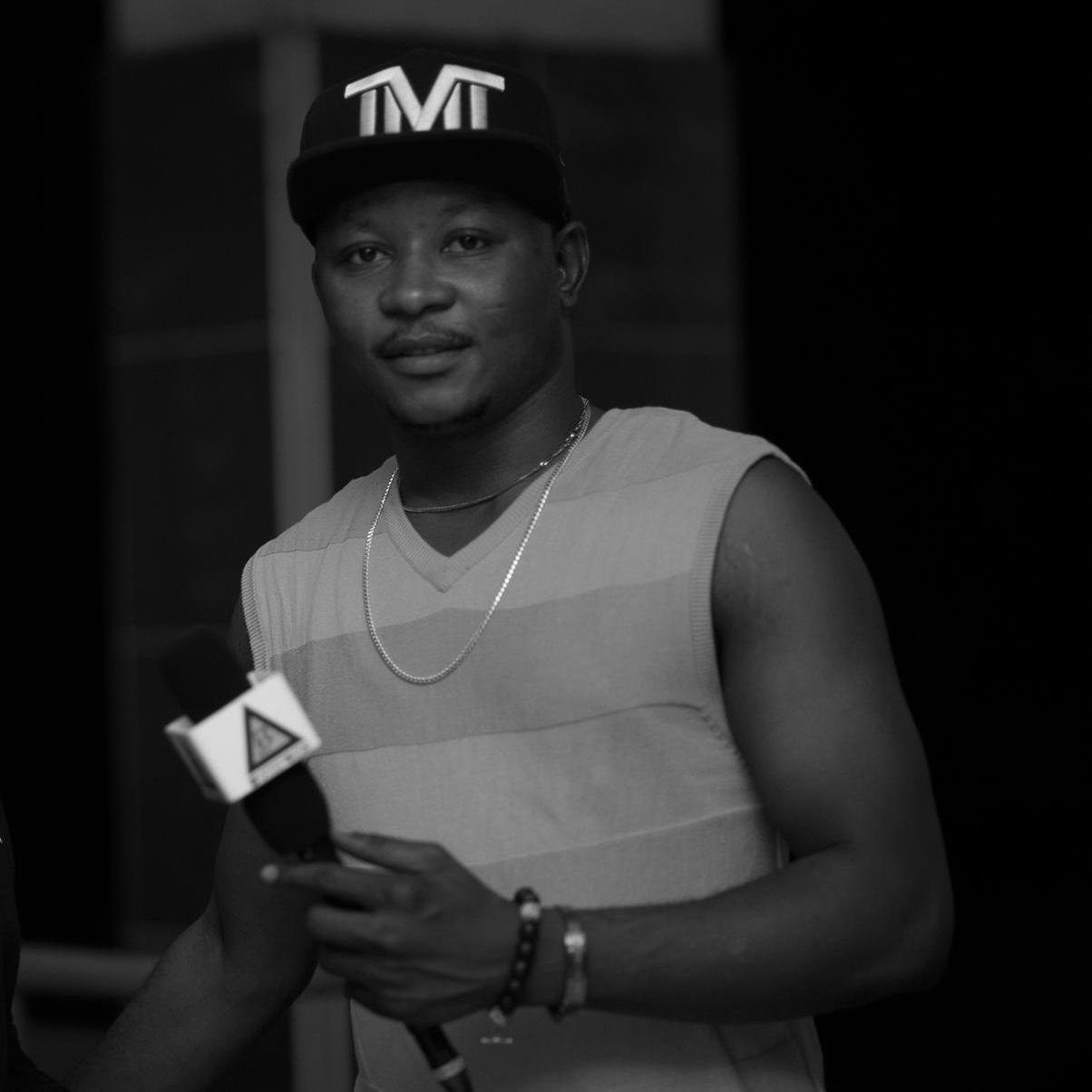 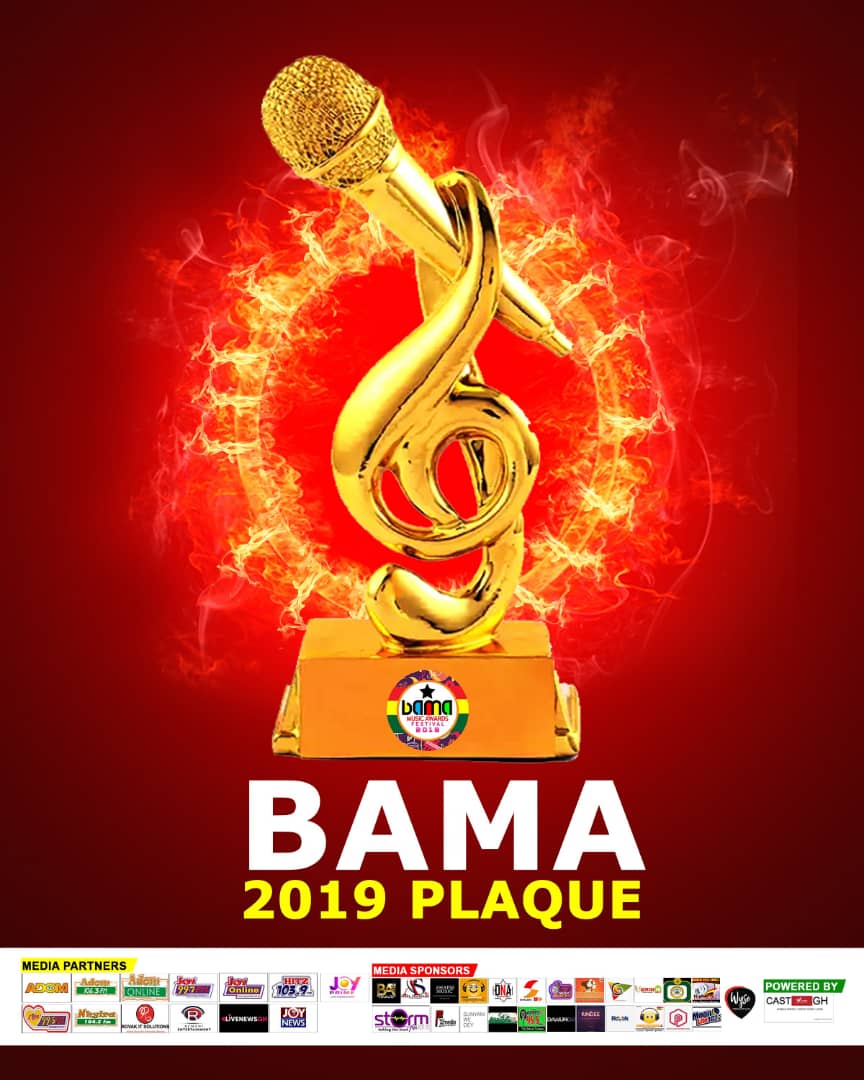 There is an adage which starts that ” A Nation that does not honor it’s heroes is not worth dying for”. Based on this, organizers of the biggest music awards festival across the three  regions of BA (BONO, BONO EAST AND AHAFO) have identified Nana Kwasi Boateng Murphy popularly known as Grandmaster Murphy as one of the key players who have worked so hard  to support young talents in the region; hence, the need to honor and celebrate him.

Following an interview session with the CHIEF EXECUTIVE OFFICER of the awards festival – Joshua Anemi on Todays Radio, the CEO indicated that the Executive Body of BAMA decided to honor several key players supporting the music industry in the region this year – 2019 as a step in solidifying the foundations of the industry.

The CEO of BAMA, passionately called J Black further stated that, based on the track record of Grandmaster Murphy in the region and beyond, he deserved to be honored and celebrated for his contributions towards the building up of a formidable music and entertainment industry which paves way for the many young talents in the region to attract the needed support and recognition.

J Black subsequently added that “We have done deep research that allows us to identify individuals, organizations and groups supporting the BA music and entertainment industry of which Grandmaster Murphy among others have been exceptional”. During our findings, we realized the following to be just a few achievements of seasoned media personality; DJ Murphy,

5. Worked with Mighty FM, Parrot FM, Storm FM, and Metro FM, and later went for an academic break for academic top up at Shaw Academy University in South Africa then moved his media work to Bohye TV and Bohye Radio as Mid Morning and Entertainment Show Host in Kumasi.

6. Working currently as the entertainment host at Kumawood TV and Todays Radio.

Nana Kwasi Boateng Murphy (Grandmaster Murphy) has worked so hard to deserve the honor of Bono Ahafo. He has diligently served the region and used his platforms and abilities to help develop BA music and entertainment.

Based on these and many more, J Black indicated that Grandmaster Murphy on the 2nd of November at the TYCO CITY HALL in Sunyani the regional capital of Bono Region will receive a golden award with a citation of honor in recognition of his hard work and contributions to the BA Music and Entertainment Industry. J Black also used the opportunity to call on all stakeholders across the region to keep supporting young talents and the creative arts industry.

BONO AHAFO MUSIC AWARDS FESTIVAL – BAMA19 is scheduled for the 2nd of November 2019 at the TYCO CITY AUDITORIUM at exactly 6pm prompt.