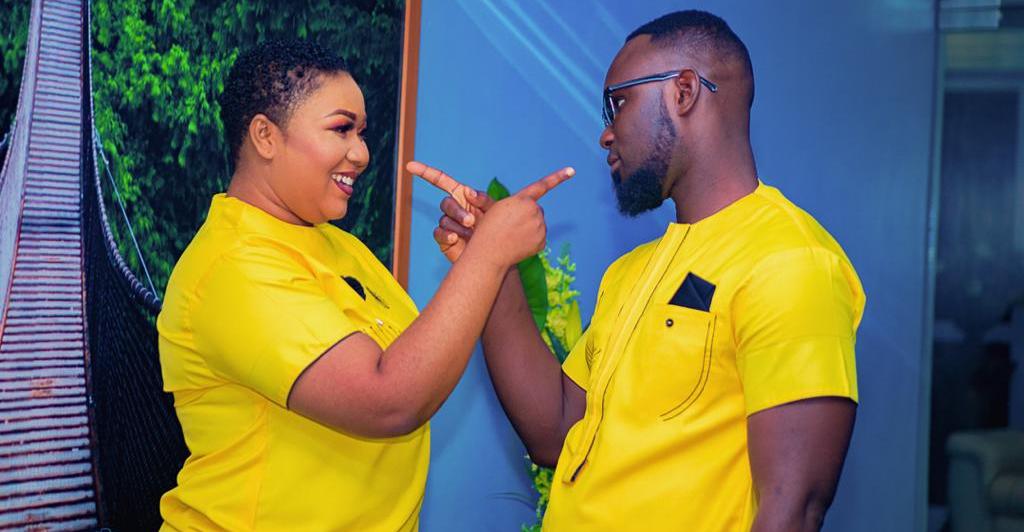 According to reports circulating, the marriage which almost ended with claims of infidelity on the part of the man has been patched back together.

Friday was the beginning of a bad day for actress Xandy Kamel. Her worse fears started manifesting right in front of her eyes and she could do nothing but watch in pain.

The Mother of the accused home-wrecker Annanel Boatemaa has revealed in a video circulating on social media that every issue has been resolved and her daughter has been cleared.

According to her, Xandy and Kwaku Mensah as well as their respective families met at a Chief’s Palace to solve the marital differences and glue their torn union back in one piece.

She also added in the video below that facts and evidence presented to the chief at the said Palace revealed Annabel is not the lady Kwaku Mensah Kaninja is having an affair with outside his matrimonial home.