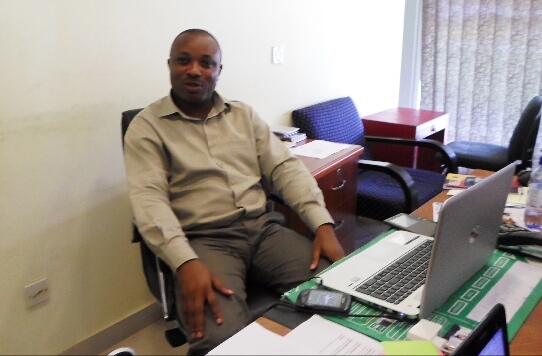 Few weeks after, www.mediafillasgh.com can authoritatively state without any doubt that Kessben Sports has lost yet another great personality in the shape of the renowned sports pundit Jeffrey Asare.

‘The Apostle’ as he is affectionately called, tendered in his resignation after the sports show on Monday 6th July 2020.

Jeffrey Asare now joins Silver FM/TV where he picks up a new role as the Deputy General Manager of Silver Media Alliance, which operates both the radio and TV.

He joins the media outfit with a vast experience in media relations and communications after several years of experience in the media fraternity having previously worked with Hot FM, Fox FM, Angel FM and Boss FM.

He is expected to start work with his new employers next week (probably 15th July 2020.)

The Bantama-based stations operate from the SilverCrest Plaza right opposite the Komfo Anokye Teaching Hospital roundabout and has Aaron Asare Owusu as its General Manager.

Congrats Jeff on your new role!