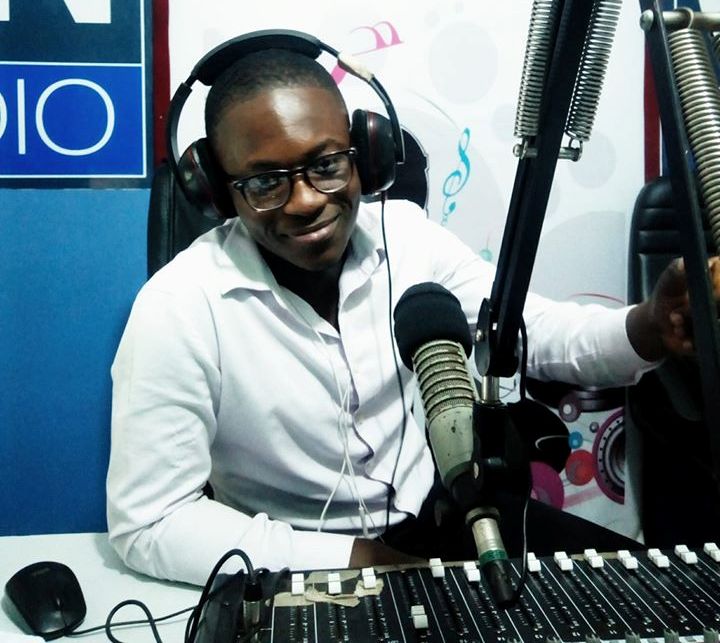 A very good addition to the Asokwa-based station, ‘Sir John’ comes in with some years of unquestionable quality especially in the area of news editing and current affairs as well as entertainment, which the managers of the Kumasi- based radio station are bent on exploring to add to the unit.

‘Sir John’ as the broadcaster is affectionately called, is expected to bring his expertise to bear on a show dubbed “Adekyeemu Ns3m” which premieres on Monday November 11. The programme is expected to run between the hours of 5.45am and 10am.

Previously, he worked with Time FM (Offinso) and Ahoto FM(Kumasi).