The advent of private radio stations in the country has helped to discover talents that could have gone waste. Since its inception radio presentation has taken different dimension and an attractive posture. Gone were the days

when radio was done for fame and not for money. In this current generation , the radio business is booming in Ghana and Radio Presenters are moving from one station to the other for unimaginable amounts of money, houses, cars and other benefits.

One peculiar thing a lot of most people across the country will always wish to hear is the salaries of media personalities across the country. It comes as no news when radio presenters move from station to the other for reasons either best known to them, which may be mostly due to their salaries they earn at a particular station.

In this special edition, Ghana’s Official Media Fillas Portal, MEDIAFILLASGh.com, goes against all odds to find out the estimated value of those silky and sexy voices we all hear on air just as we normally hear of the salaries and value of footballers in Europe.

MEDIAFILLASGh looks at the Top 10 most expensive sports crew in Kumasi, the Garden city of Ghana. The survey strictly takes into consideration FOUR (4) main research criteria:

4. Fans satisfaction to the sports shows.

Remember, celebrated sports broadcaster Joe Laka is a board member of the Kessben Group of companies; thus receives the highest salary amongst the team and his market value is way above all of the members of the Kessben sports crew due his popularity.

From the research, we find out that King Eben and his charges last year moved to Silver FM with a huge transfer fee and are currently on a high salary pay-roll.

The reseached revealed that Silver FM is the most listened to radio station between the 7am and 7.30am as well as 1pm to 1.40pm, that’s what most sports fans refer to as “King Eben Time.” 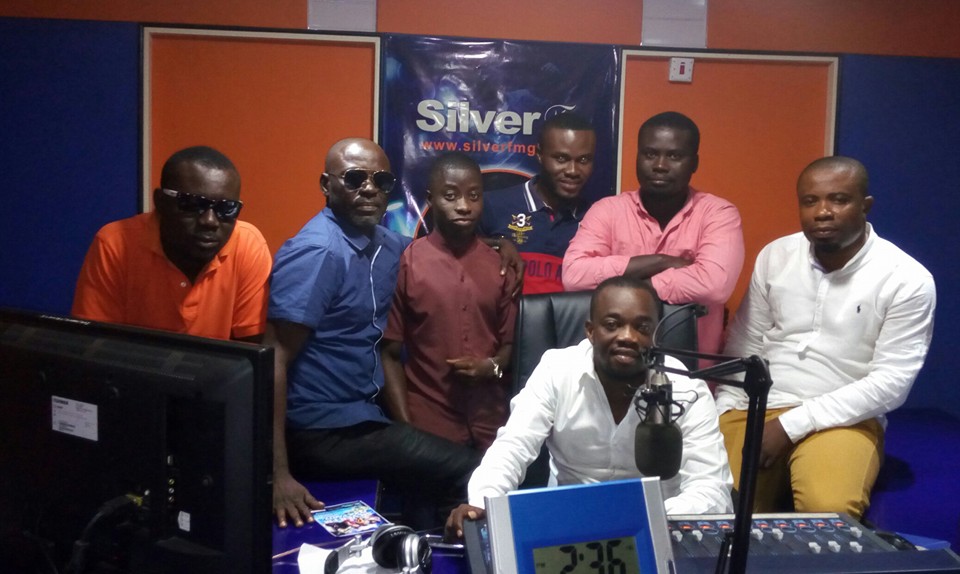 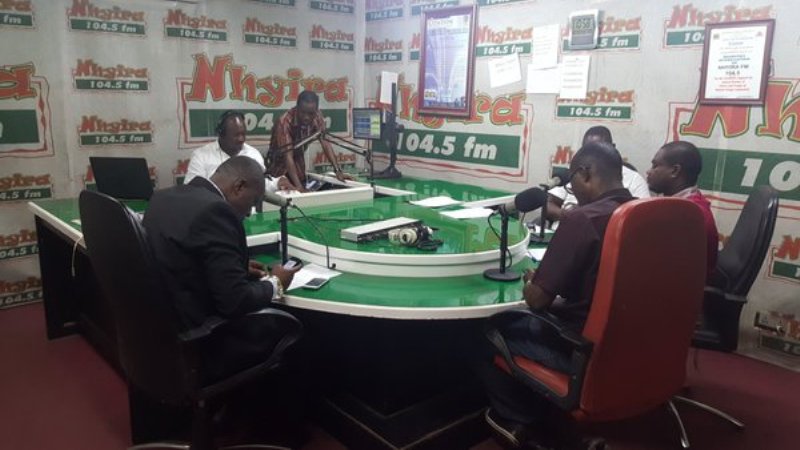 Kwaku Ahenkora as the head of sports receives the highest salary amongst the team.

We also find out that the entire Adehye sports crew receives high salaries and have better working conditions. 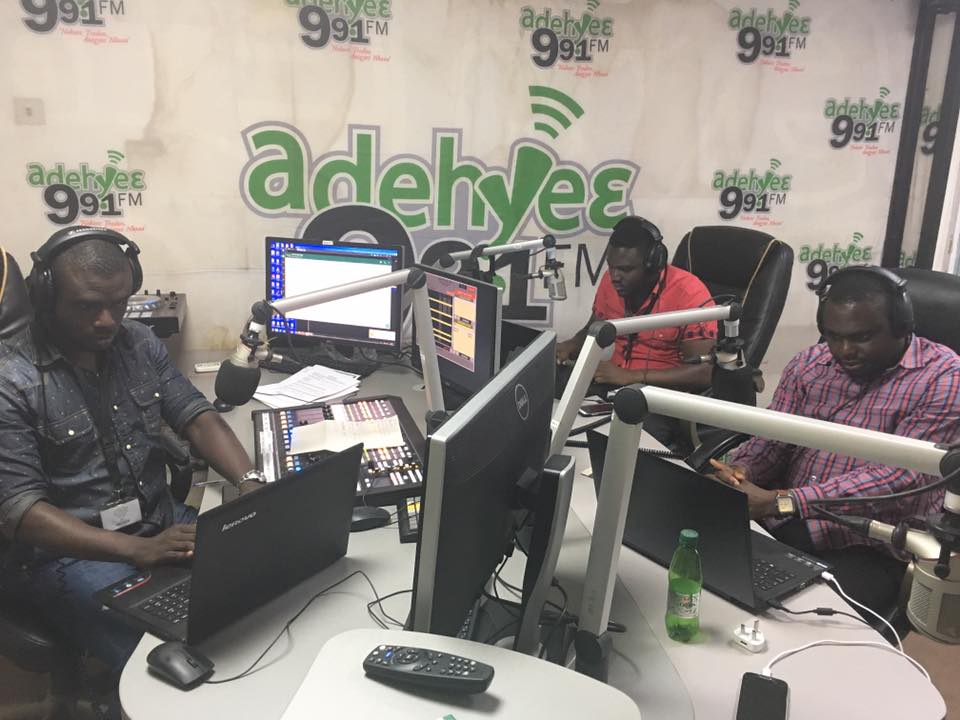 From the survey, we deduced that the entire sports team recently joined the Tobinco-owned Kumasi based radio station with a huge transfer fees and they are also on high salary pay-roll as compared to other Kumasi based stations. 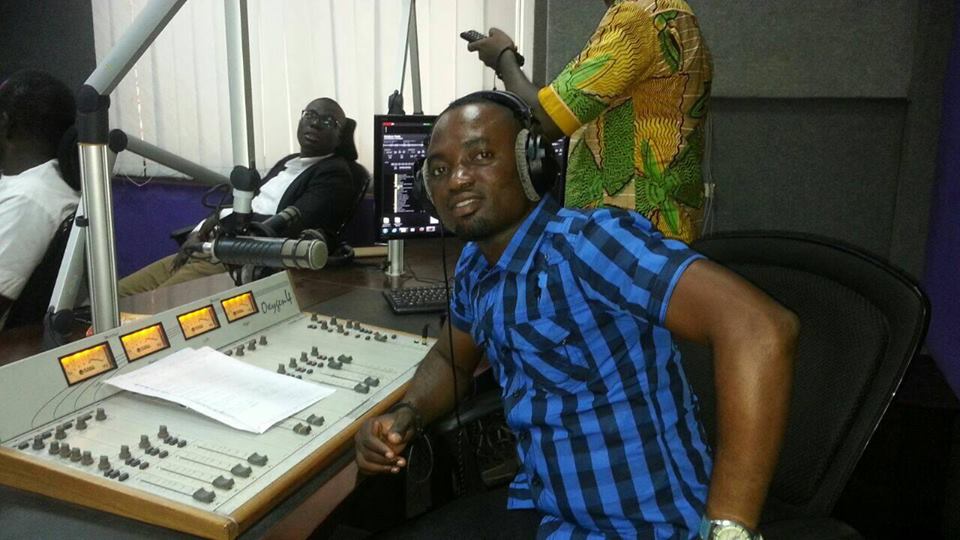 From our research, we find out that the entire sports crew has a very bright future as sports journalists if they continue this way. It was also find out they have a very tight and compact sports team from the host to the analysts. 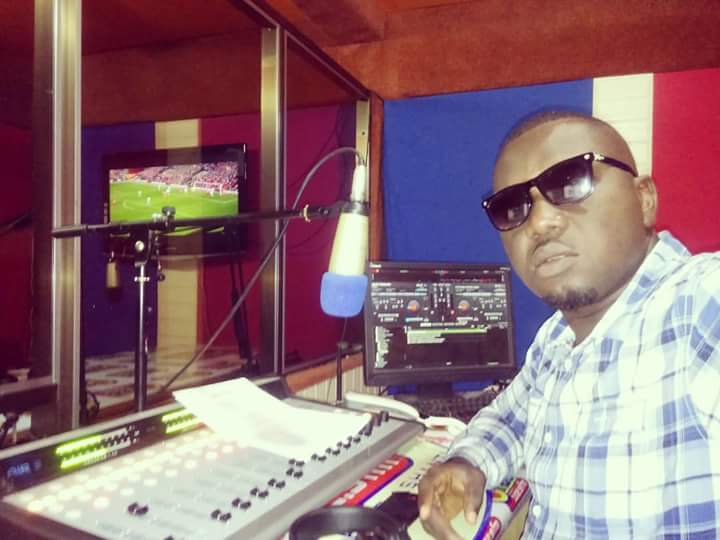 From the research, we deduced that the value of entire Sikka FM sports crew went very high as a result of the veteran and astute sports broadcaster Sometymer Otuo-Acheampong who doubles as the General Manager as well as a shareholder of the Kumasi based radio station; therefore receives a huge amount of salaries at the media outfit than any other member of the sports team. 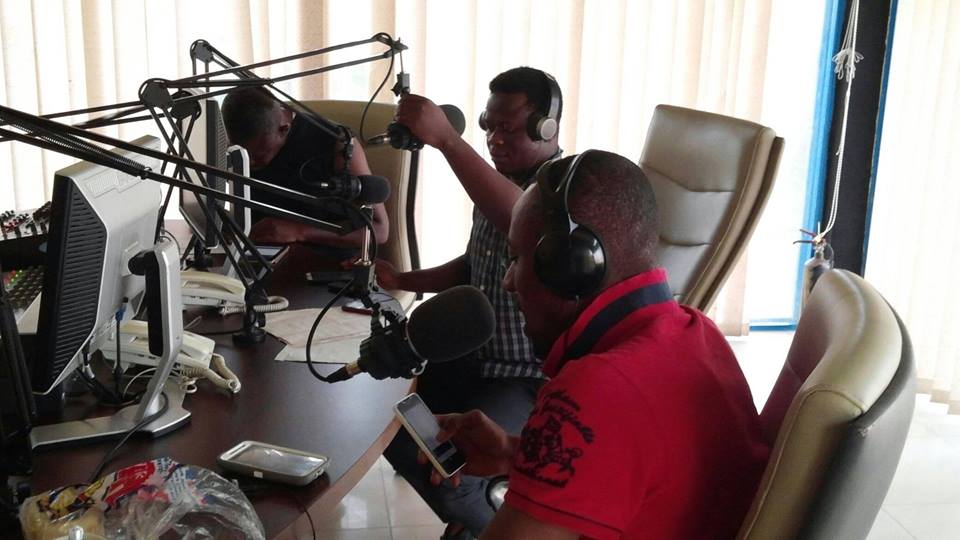 Made up of a very young and enterprising squad: Michael Ashley Kwabena Darko (Summer)-Head of Angel Sports, Fancy Di Maria, Kwame Dela the Fishbone, Oscar the Puncher, Kofi Owusu Jerry, Mawuko and Kelvin as well as producers made up of Azay Man, Method man and Jeffrey Amoah Sunzu.

Our research indeed find that the entire Angel sports crew have a bright future since they are individually talented. 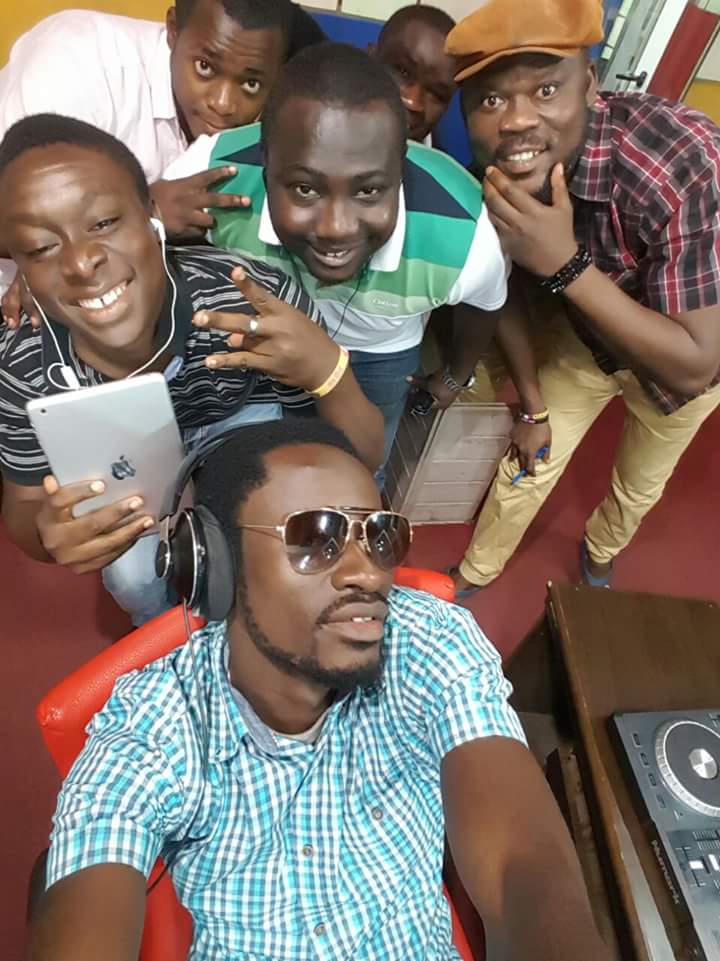 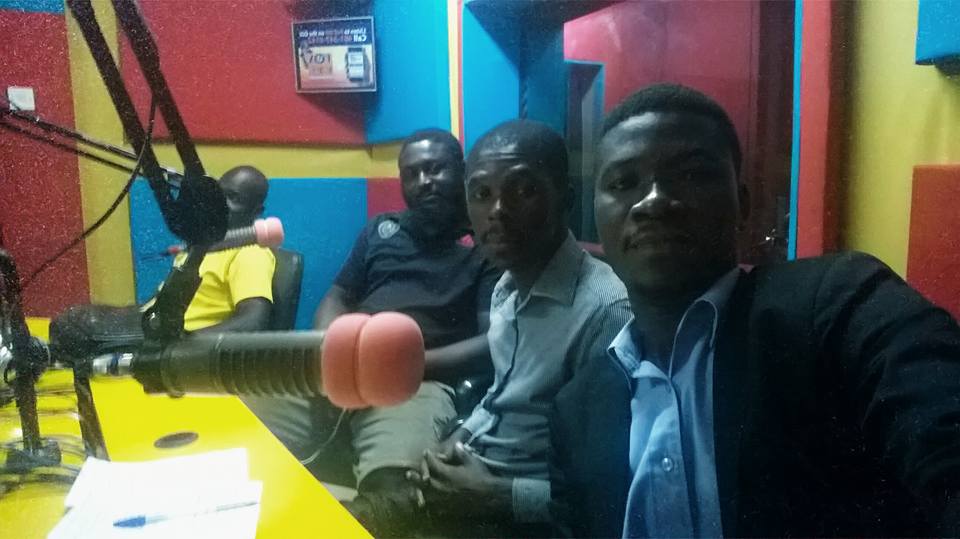 From the research, we find out that they are the most-listened-to Urban radio sports crew in the whole of the Ashanti region.

It was also find out that salaries of the entire sports crew is higher than most of their competitors in the industry. 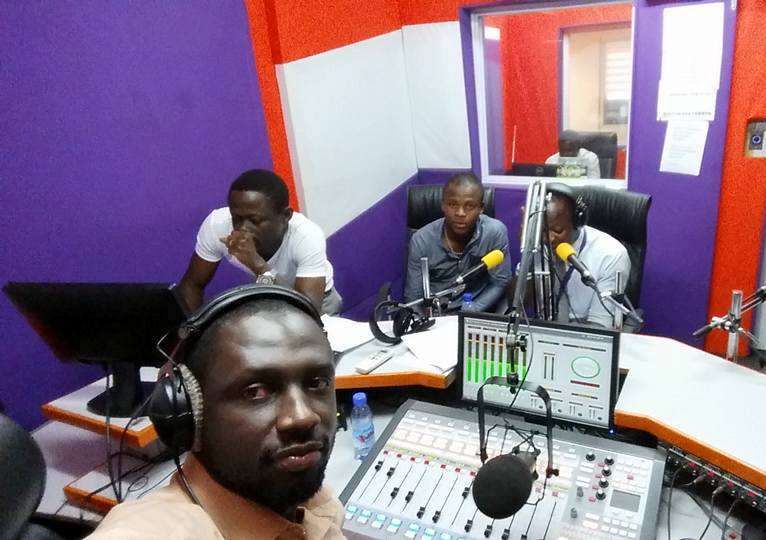 MediafillasGh.com would first of all, congratulate all sports teams who made it in the top 10 and however assures all staunch followers of this website that they should stay glued for an update on the top 10 most expensive radio sports personalities in Kumasi coming up in the next edition of our series of surveys conducted.

Bervlyn Lomotey, an epitome of tenacity